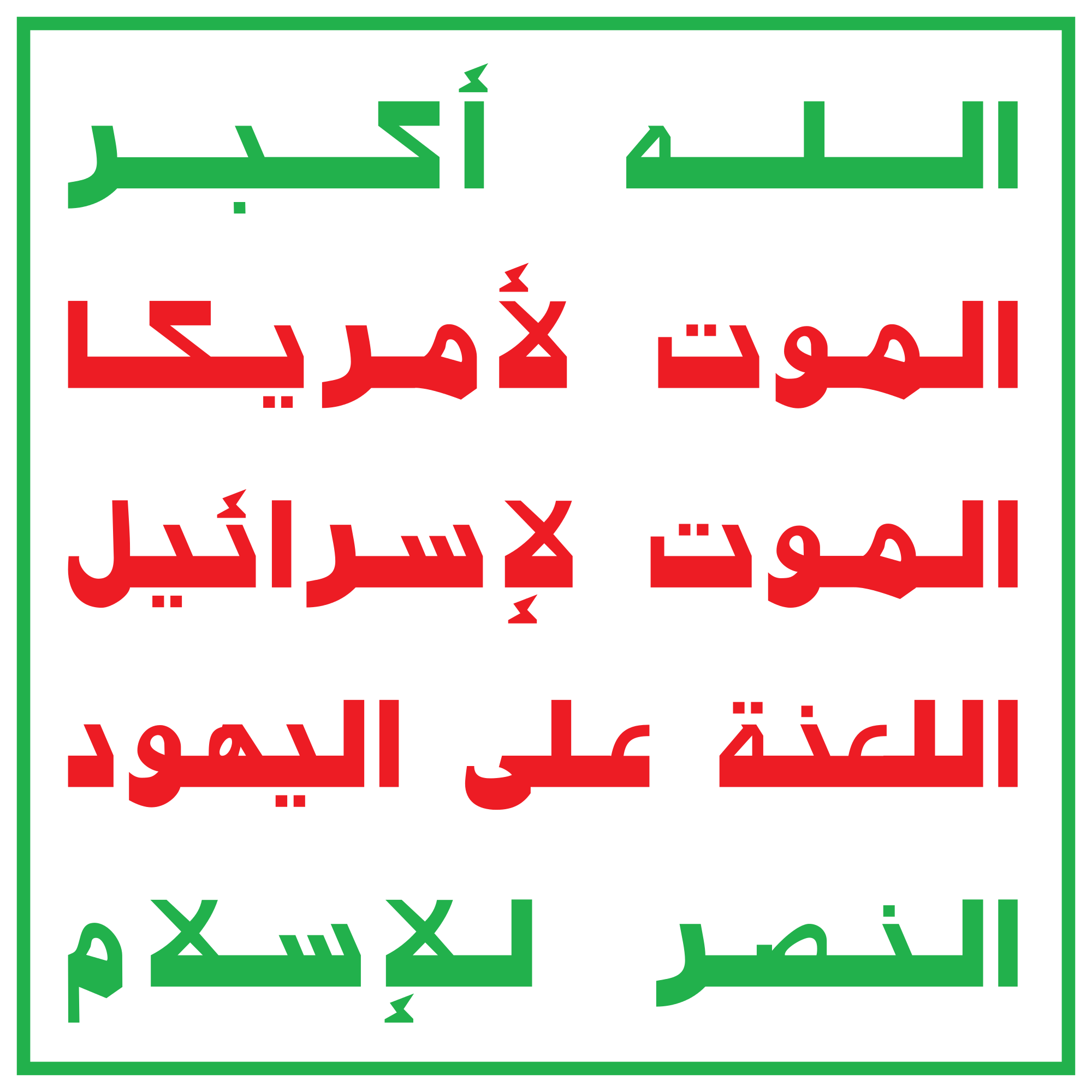 The Houthi’s main negotiator, Mohammed Abdusalam, said Saturday that any political solution to the Saudi-led war on Yemen should start with outlining a transitional period with an exact timeframe that should include all political parties.
Abdusalam also said the city of Hodeidah should be declared a “neutral zone” and that the United Nations could play a role in managing the Sanaa airport. His comments were made in the context of U.N.-sponsored peace talks that seek to put an end to almost four years of conflict.
The Houthis control major population centers in Yemen, including the capital Sanaa and the Red Sea port of Hodeidah, a lifeline for millions of people. The Saudi coalition’s siege on the port this year has caused food and medicine shortages, leading to widespread cases of starvation.
“It (Hodeidah) should be a neutral zone apart from the conflict, and the military brigades that came from outside Hodeidah province should leave,” Abdusalam told Reuters.
Asked if Houthi forces would then withdraw from Hodeidah, Abdusalam said: “There will be no need for military presence there if battles stop … Hodeidah is an economic hub and it should stay that way for the sake of all Yemenis.”
“We have proposed to the U.N. to oversee the port and supervise its logistics… inspections, revenues, and all the technical issues,” he said.
It is unclear who will control the city if both forces leave but Yemen’s internationally-recognized government of President Abd-Rabbu Mansour Hadi is sticking to its position that Hodeidah should be under its control.
On the issue of reopening the Sanaa airport, Abdusalam said the Houthis were open to the possibility of a U.N. role at the airport to secure an agreement to reopen it. The Houthis hold control of the airport, but Saudi-led forces have secured control of the airspace and have bombed the facility several times.
Yemen’s Saudi-backed government has proposed reopening the Houthi-held airport in the capital Sanaa on condition planes are inspected in the airports of Aden or Sayun which are under its control, two government officials said Friday.
The Houthi delegation rejected the proposal but insist they are open to a U.N. role.
Many Yemeni factions are involved in the war that pits the Houthis against a Saudi-led coalition that intervened in Yemen in 2015 to restore the government of Abd-Rabbu Mansour Hadi.
Yemen’s war and the ensuing economic collapse has left 15.9 million people, 53 percent of the population, facing “severe acute food insecurity.” According to a recently-published study by the Armed Conflict Location and Event Data Project (ACLED), the armed conflict has claimed the lives of over 50,000 people.
Humanitarian groups say peace is the only way of ending the world’s largest humanitarian crisis. The areas hit with extreme hunger are also the areas where there is active fighting.
No peace talks have been held since 2016, and the last attempt in Geneva in September failed when the Houthis did not attend [*]. These peace talks are due to last until Dec. 13.

A delegation from Yemen’s former government has left UN-brokered talks in Geneva after representatives of the Houthi movement were prevented by Saudi Arabia from attending the negotiations.
“The government delegation is leaving today,” said an official from the Saudi-backed team on Saturday, referring to the former Yemeni administration. “There are no expectations the Houthis are coming,” he added.
UN envoy to Yemen Martin Griffiths told a news conference that the Houthis were “keen” to get to Geneva.
“They would have liked to get here. We didn’t make conditions sufficiently correct to get them here,” he said.
Ansarullah accused the Saudis of planning to strand the delegation in Djibouti, where their plane was to make a stop en route to Geneva.
The Saudis were “still refusing to give permission to an Omani plane” to land at the Yemeni capital Sana’a and take the delegation to Geneva, the movement said.
It posted a statement, saying the Houthis needed to “ensure the safety of the delegation” and require a guarantee that they would be allowed to return “smoothly” to Sana’a airport. … Full article

1,000 days of war: The starvation plan for Yemen In “Militarism”