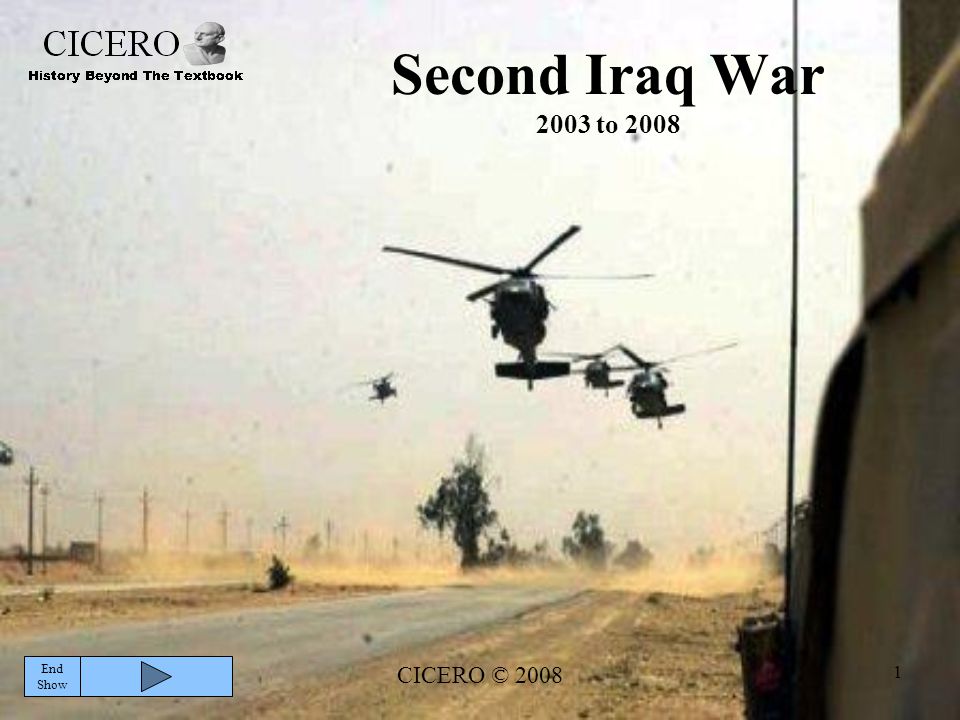 Militant extremists executed up to thirty-thousand surrendered soldiers and civilians along a single stretch of desolate highway between Iraq and Kuwait.

The extremist group calls itself USA – United States of America.  The year was 1991, and this massacre came to be know as the “Highway of Death”…

Through the 1980s and into 1990, the US, Iraq under Hussein, and Europe were joined together as an Axis and were attacking Iran and committing genocide against Kurdistan, killing hundreds of thousands of people, many thousands with gas and chemical weapons provided by the US and Europe. (The US also stocked Hussein with conventional weapons, attack helicopters, etc., and provided him diplomatic, political, and intelligence support.)

The Bush Sr. regime then gave the green light for Iraq to invade Kuwait to stop the slant-drilling and settle its territorial claims. Hussein, thinking he was still partnered with the US, invaded Kuwait and met little resistance from that country. The Kuwaiti government estimates that 300 Kuwaitis were killed, or about 7.5% of the number of people killed by Bush Sr.’s illegal invasion of Panama.

Bush Sr. then brought his plan to fruition: he double-crossed his long-time comrade in arms, Saddam, and spread crude propaganda that Iraqis were executing Kuwaiti babies. The claims were, in standard procedure, spouted through Western media outlets, but were later revealed as coordinated lies: not only did the event not occur, but the “eye witness” behind them was a member of the Kuwaiti royal family coordinating with a Western public relations firm, and had been nowhere near any Kuwaiti hospital.

Instead, Bush, “like the Nazi war criminals before him … pursued recourse to war as an instrument of his national policy” and began his “techno-blitz”.

In a moment, Hussein had gone from treasured co-tyrant and “moderate”, to punching bag / pretext.  US media turned on a dime, smoothing, for the public, the jarring 180 degree shift, and instantly vilified Hussein for crimes that, compared to the crimes he had just carried out with the US and Europe against Iran and the Kurds, were practically nonexistent.

The US, to virtually zero resistance from Iraqi forces, planted and detonated several million tons of explosives in Iraq, more than half in densely populated civilian cities.

The US spread millions of cluster munitions, the most densely saturated cluster-bombing ever perpetrated.  It used weapons made from radioactive nuclear waste, which are now banned by 155 countries and openly advocated only by the US, UK, France, and Israel.  The US later refused to treat its own soldiers poisoned and wounded by these materials.

The swift US terrorist massacre of tens of thousands easily succeeded, and Iraqi forces, in compliance with UN Resolution 660, surrendered and retreated from Kuwait, along with many civilians trying to escape the explosions.

However, leaders of the US death cult had yet to satisfy some evil, primal urge for total, ruinous domination, which they demonstrated in, for example, Japan, when, after nuking the civilian cities of Hiroshima and Nagasaki, the US continued to bomb Japan with a thousand planes at once in a gratuitous showcase of human sadism.

So, the US leaders demanded, in grave violation of the Geneva Conventions, the execution of the surrendered Iraqi soldiers, along with any civilians who happened to be nearby: “Thousands [of the dead] were civilians of all ages, including Kuwaitis, Iraqis, Palestinians, Jordanians and other nationalities.”

The US, with even the British refusing to participate, turned the highway into a writhing cauldron of earth scorched black, blackened, twisted shells of blasted vehicles, and charred body parts of up to 30,000 souls “literally shot in the back”. Approximately 250,000 people were killed in the overall US operation, thousands of them surrendered soldiers, and about half civilians.

In his masculine glory, who could now call the former CIA colonel a “wimp”?

But the carnage was still nowhere near enough for the US extremist group, which bombed Iraq tens of thousands of times more and implemented a terrorist blockade that UN authorities referred to as “genocidal”, killing millions of civilians, before an aggressive US invasion in 2003 that killed millions more and, as predicted by the US itself, drove the region into the utter chaos that continues today.

Bush Sr.’s blitz had succeeded as a show of absolute terror, and it also allowed the US to establish its planned massive military presence in the region for future aggression and resource-control.

Most of the targets were civilian facilities.  The United States intentionally bombed and destroyed centres for civilian life, commercial and business districts, schools, hospitals, mosques, churches, shelters, residential areas, historical sites, private vehicles and civilian government offices. In aerial attacks, including strafing, over cities, towns, the countryside and highways, United States aircraft bombed and strafed indiscriminately. The purpose of these attacks was to destroy life and property, and generally to terrorise the civilian population of Iraq. The net effect was the summary execution and corporal punishment indiscriminately of men, women and children, young and old, rich and poor, of all nationalities and religions.

The intention and effort of this bombing campaign against civilian life and facilities was to systematically destroy Iraq’s infrastructure leaving it in a pre-industrial condition. The U.S. assault left Iraq in near apocalyptic conditions as reported by the first United Nations observers after the war.

When it was determined that the civilian economy and the military were sufficiently destroyed, the U.S. ground forces moved into Kuwait and Iraq attacking disorientated, disorganised, fleeing Iraqi forces wherever they could be found, killing thousands more and destroying any equipment found.In one particularly shocking manoeuvre, thousands of Iraqi soldiers were needlessly and illegally buried alive. This wholesale slaughter of Iraqi soldiers continued even after and in violation of the so-called cease-fire.

Napalm was used against civilians and military personnel…

Before the war started, the Pentagon had developed computer models that accurately predicted the environmental catastrophe that would occur should the United States go to war against Iraq. These Defendants went to war anyway knowing full well what the consequences of such an environmental disaster would be.

Towards those ends, the Defendants:

– imposed and enforced embargoes preventing the shipment of needed medicines, water purifiers, infant milk formula, food and other supplies; – froze funds of Iraq and forced other nations to do so, depriving Iraq of the ability to purchase needed medicines, food and other supplies; – preventing international organisations, governments and relief agencies from providing needed supplies and obtaining information concerning such needs; – failed to assist or meet urgent needs of huge refugee populations and interfered with efforts of others to do so, etc.

For these actions, the Defendants are guilty of Nuremberg Crimes Against Humanity and the Crime of Genocide as recognised by international law and U.S. domestic law.

And, by way of background, Dr. Boyle notes:

During the course of the Carter administration, the United States government obtained authorization from Congress to set up, arm, equip, and supply the so-called Rapid Deployment Force (RDF), whose primary mission was to seize and steal the Arab oil-fields of the Persian Gulf region. So the planning and preparations for the U.S. war against Iraq go all the way back to the so-called “liberal” Carter administration – at the very least.

Additionally, Dr. Noam Chomsky points out that Hussein’s invasion of Kuwait was similar to the US’s invasion and annexation of Texas, in that Hussein was attempting to control oil, and the US, cotton.  However, he notes, Hussein’s territorial claims stemmed from imperial Britain’s drawing of Iraq’s borders to block Iraqi access to the sea, while US claims on Texas were, in addition to racial superiority, based on US fears that nearby independent states posed a threat to the thriving institution of US slavery.

Chomsky also notes that while Hussein paid reparations to Kuwait, the US patently refuses (still) to pay much larger reparations that the highest court in the world, the International Court of Justice, demanded, in 1986, that the US pay to Nicaragua for illegally attacking it and killing the US per-capita equivalent of approximately 2.5 million citizens.

The predators who demanded these crimes remain at large.

If US citizens are truly disgusted by the execution of surrendered soldiers and civilians, there are people much closer than the Middle East whose arrests and trials must be demanded and carried out.

We are allowing our state gang to run amok over the planet.  Are we going to take responsibility?