The advanced defense and surveillance systems will be able to monitor both Israel and Saudi Arabia in Syria, and that’s not really good for the Israeli regime, which continues to step into Syria’s territory without a permit.
Vladimir Mikheyev, first deputy director of government-owned Concern Radio-Electronic Technologies, said: “We will know not only that someone has entered the airspace in this region, but also that somewhere a plane is only operating on the runway, be it in Israel or Saudi Arabia or even in Europe.”[1]
That obviously should terrify the Israeli regime. But Mikheyev was just warming up. He continued to drag a political dagger in the heart of the Israeli regime by saying: “Systems capable of combating precision weapons-guided bombs and missiles … will be added to the conventional radar protection systems.”[2] This is no joke, for Russia has already sent “the S-300 surface-to-air missile system to Syria and warned Western powers of trying to undermine UN-led efforts to end the seven-year conflict.”[3]
It seems that Russia is serious about taming Israel and Saudi Arabia in Syria. When Israel took down the Russian plane, we are told that Netanyahu made several phone calls to Vladimir Putin to explain his version of the debacle. But Putin had other important matters to do; he ignored the mad man in Tel Aviv. This means that Putin was upset about what the Israeli regime did. Netanyahu, he seemed to have said, has crossed the line, and there is no way that he is going to wiggle out of that blatant violation.
One ought to opine that Russia needs to flesh out an ultimatum to the regime in Israel which basically says that any entity which violates the political law in Syria must be prepared to face dire consequences. If Israel can destroy a Russian plane at will, then they ought to be willing to face repercussions. It’s just that simple.
Let us hope that Russia is working on something like that because much of the world is tired of Israel’s perpetual wars, covert activities in Syria and elsewhere, and perpetual violation of the political order. Israel wants to steal, kill, and destroy without ever reconsidering political ramifications. Enough is enough. 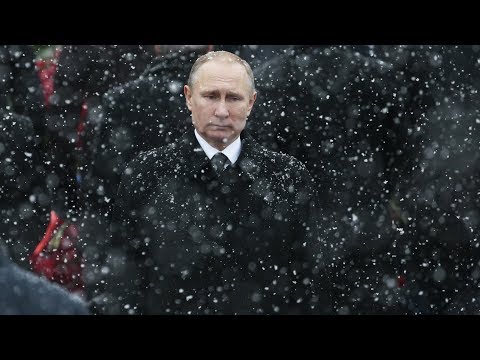