by Nahida the Exiled Palestinian 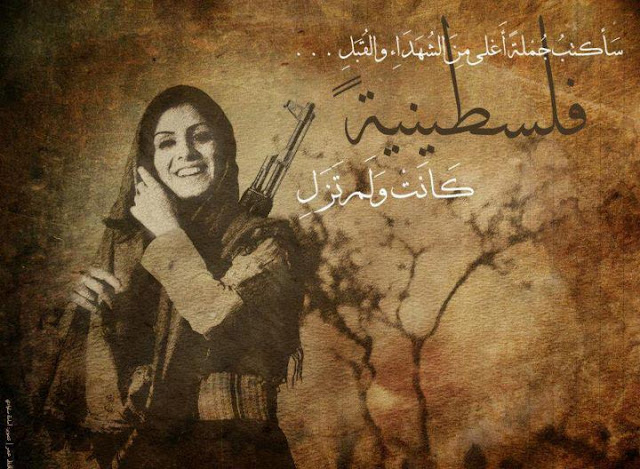 We’ve just witnessed the warm embrace given to Palestine by the entire
decent world, excluding of courses those who chose the side of evil,
throwing themselves in an obscene disgrace, slaves at the feet of the
“chosen”.
Such memorable event might not change much on the ground, however, one cannot dismiss its huge significance, that event is a signal indicating shifting of power worldwide.
WORLD GET READY
Palestinians did not give up before, and they have no intention to give up now. They will continue to pursue the course of JUSTICE and LIBERATION by ALL MEANS they deem necessary and appropriate. 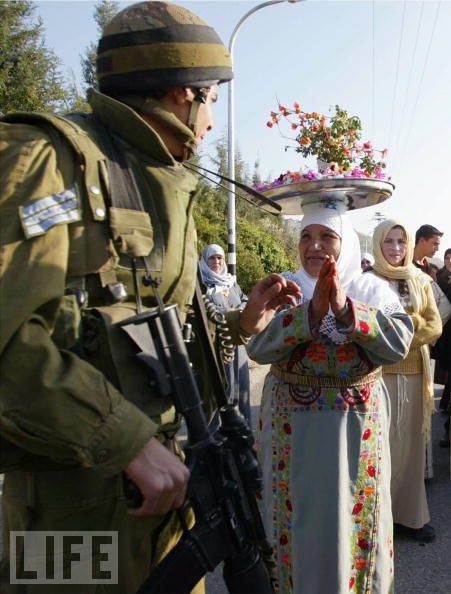