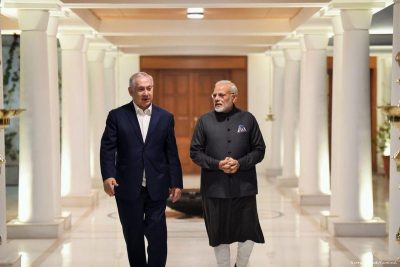 India’s drift towards ethno-nationalism under Prime Minister Narendra Modi is one of the biggest developments of the century. This shift has seen a marked change in the country as it ditches features of liberal democracy and embraces a political ideology that accommodates exclusivism and racism.

This transformation has been evident in its stance towards Israel and Palestine. After decades of standing behind the Palestinian people, India under the Bharatiya Janata Party (BJP) has tilted in Israel’s favour as the Hindu nationalism of India finds common cause with the ethno-nationalism of the Zionist state.

A glimpse of this realignment was witnessed at the UN last week when Bombay’s representative at the global body voted in favour of Israel over a decision to grant consultative status to Shahed. The Palestinian human rights NGO lost its bid to join the UN Economic and Social Council (ECOSOC) in a 28 in favour and 15 against vote by member countries.

Israeli diplomats were overjoyed. “Thank you #India for standing with @IsraelinUN and rejecting the request of terrorist organization “Shahed” to obtain the status of an observer in #UN. Together we will continue to act against terrorist organizations that intend to harm” tweeted Maya Kadosh, Israel’s deputy chief of mission in India.

India Now Supports Israel at the UN against Palestine. Are They Allies?
View image on Twitter 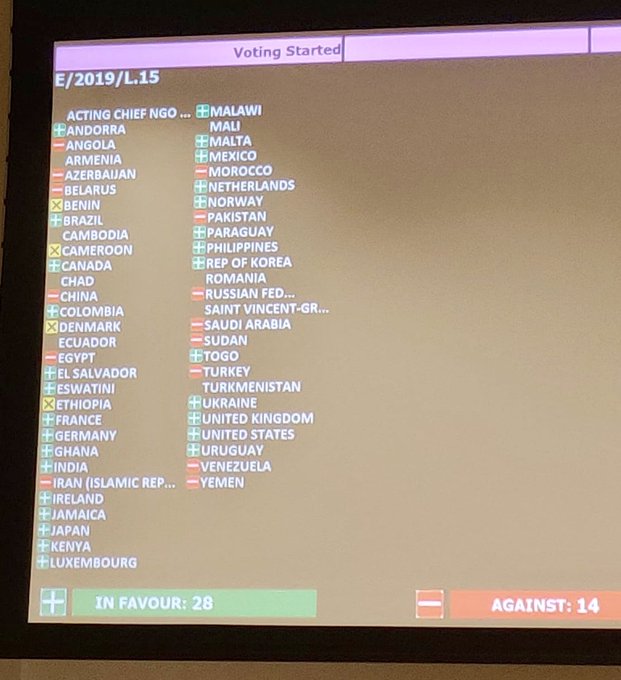 The vote marks an unprecedented step in relations between the two countries. India’s history in the anti-colonial movement made the country a strong ally of the Palestinian cause. Previous Indian prime ministers, including the country’s founder and revered leader Mahatma Gandhi, had opposed the Zionist state believing it to be a colonial enterprise. The leader of the Indian independence movement against the British was strongly opposed to the idea of a Jewish national home in Palestine, believing it to be an expression of ethno-nationalism that was inimical to the values of secular liberal democracy.

Under Modi, however, India has made a radical shift and aroused right-wing Hindu nationalists who are known for their anti-Muslim hatred.