Israeli politicians routinely make shockingly racist comments about Palestinians that most Americans would condemn. So why does the U.S. continue to send Israel nearly $4 billion a year? 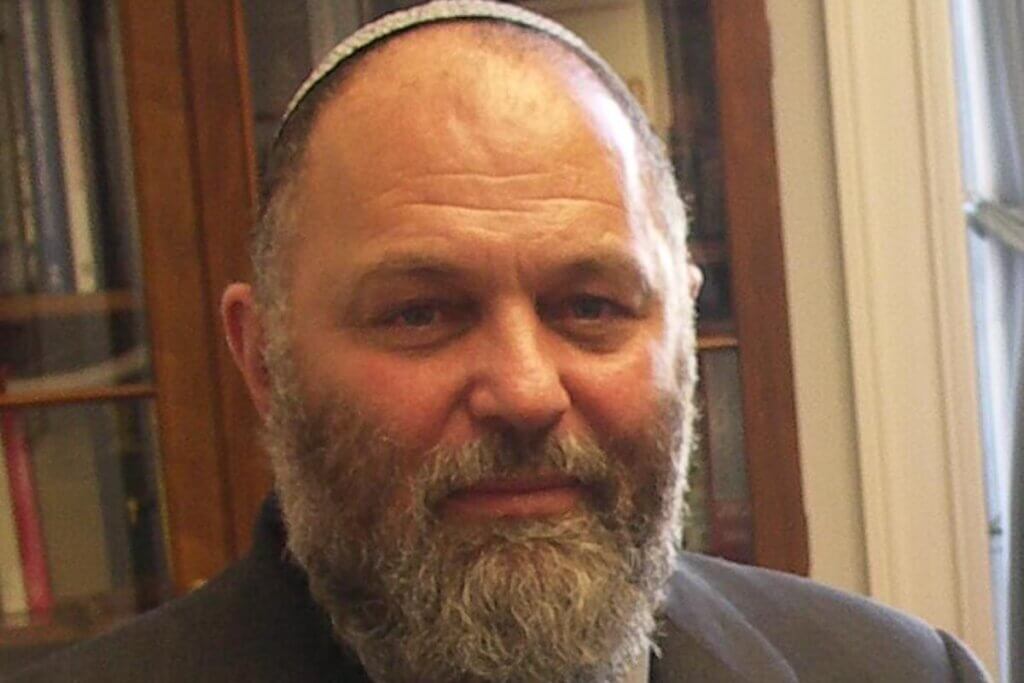 Israel and its Zionist supporters do not hesitate to peddle propaganda claiming that it is “the Middle East’s sole democracy.” According to them, Israel is a unique sanctuary of democracy, freedom, and pluralism that protects its citizens’ rights. But this is an outright lie. Democracy in Israel only applies to Jewish Israelis, and one does not need to dig deep to see the stark contradictions of its claims.

Israel Hayom is Israel’s most widely distributed daily newspaper, owned by the Adelson family. The late Sheldon Adelson was a right-wing supporter of Israeli Prime Minister Benjamin Netanyahu and he once said at a conference of the Israeli-American Council that, “The purpose of the existence of Palestinians is to destroy Israel.” He added, “So Israel won’t be a democratic state, so what?”

Efraim Eitam is a retired Israeli brigadier general who is a religious ultranationalist Zionist. He was recently interviewed by Israel Hayom. In this interview, he unapologetically made several statements about Palestinian citizens of Israel that should sound despicable not just to Americans, but to any decent human being:

“Allowing Israeli Arabs into the government is equivalent to losing a war.”

“Israeli Arabs are citizens of the state, but they are by no means an essential part of the Zionist enterprise.”

“The fact that Israeli Arabs have become part of the country’s leadership crosses a serious line.”

“There has been a consensus between the Right and the Left: [Arab Israelis] can exercise their civil right to vote, but they cannot be part of the government, the executive, and decision-making branch.”

In an earlier interview with Haaretz, Eitam essentially compares Palestinians to cancer, and he advocates that Palestinians should be expelled to a state that would be established on both Egyptian territory in the Sinai and in Jordan.

One could think that Eitam is a fringe right-wing extremist who does not represent most Israelis. But the sad reality is that far too many Israelis do not condemn his appalling beliefs, and he is by no means an outlier. The truth is, racism, bigotry, and Jewish supremacy are entrenched within Israeli society, and Eitam is simply a product of it.

How else could Benjamin Netanyahu manage to serve as Israel’s Prime Minister for 15 years? During the 2015 Israeli elections, Netanyahu warned constituents that “Arab voters are coming out in droves,” to motivate Jewish Israelis to turnout to vote. Netanyahu and his Likud Party easily won that election. In the past, he also referred to Palestinian citizens of Israel as demographic threats.

How else could the current Israeli Prime Minister, Naftali Bennett, be able to say, “I’ve killed many Arabs in my life, and there’s no problem with that,” without a major backlash from Israelis? Or that a sovereign Palestinian state would be “suicide” for Israel?

And how could Eitam himself serve as a member of the Israeli Knesset from 2003 until 2009, including in ministerial roles, if Israelis did not at least tolerate his repulsive attitudes?

The answer to these questions is very simple: Israel is a racist state, and many Israelis are either active or passive racists. In fact, racism against Palestinians is rewarded, which is why Netanyahu, Bennet, Shaked, Eitam, and many others have been able to hold key posts within the Israeli regime. Eitam himself admitted that both the Israeli right and left agree that Palestinians should not be a part of the government.

Ironically, Israel’s severe oppression and vilification of its Palestinian citizens and of the Palestinians living under occupation and siege in the West Bank, Jerusalem, and Gaza, is actually a “democratic” reflection of Jewish Israeli racism. If a majority of Jewish Israelis objected to the state’s horrid treatment of Palestinians, they would simply not allow it.

In fact, a 2015 poll conducted by the Pew Research Center in Israel found that almost half of Jewish Israelis believe that Palestinians should be expelled or “transferred” from Israel. In addition, 79 percent believe that Jewish Israelis deserve “preferential treatment” over Palestinians and other non-Jewish minorities. This view is not exclusive to settlers or the more religious Israelis; it is widespread among Jewish Israelis of all backgrounds. In a more recent poll from early 2021, almost half of religious Israelis and almost a quarter of secular Israelis supported the idea of revoking the citizenship of Palestinian citizens. Clearly, these figures provide strong evidence that Israeli racist attitudes are nowhere near the fringe of society.

Imagine if a Congressperson, Senator, or other politician in the United States said that allowing black people to participate in government would cross a “serious line.” Or that they are demographic threats and not an essential part of America. Or that they work in gangs, and that black mothers should be killed, along with their “snake” children. What would Americans think? The backlash and uproar would be monumental, and rightfully so.

It is critical that the American people become aware of and contemplate these questions, in order to pressure their lawmakers and representatives to cease their immoral, unjust, and unnecessary blanket support of Israel. It is disgraceful that the US continues to give the racist Israeli state almost four billion dollars a year, when that money could be used to improve some of the many domestic problems and needs at home.

Eventually, the truth will be exposed widely, and Israel will have to answer for its racism and crimes. It is just a matter of time.