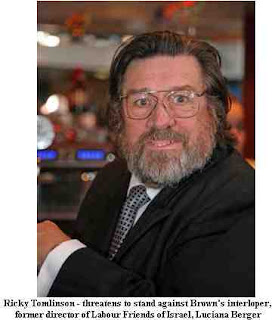 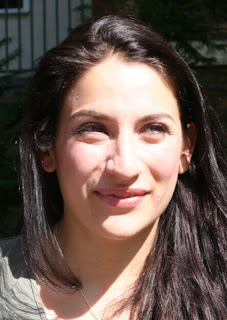 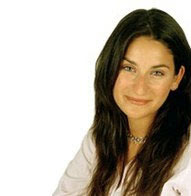 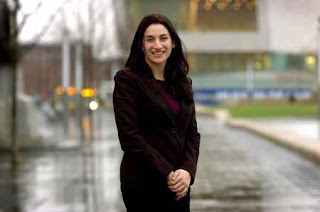 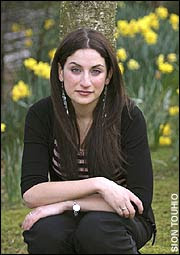 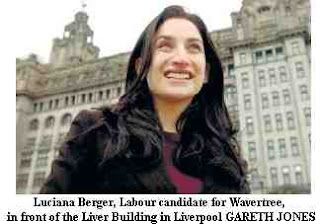 A Vote Against this former Director of Labour Friends of Israel is a vote for the Left
If there is one person who symbolises the rotten and corrupt state of New Labour in Britain today then step forward Luciana Berger, former Director of Labour Friends of Israel. She was parachuted in the previously rock solid Labour seat of Wavertree by Jane Kennedy, the former Labour MP and another LFI supporter.
This was done via the imposition of an all-woman shortlist. Interesting how feminism today is used to bolster the Right, just as anti-racism of the ‘anti-Semitism’ variety is used to support racism!
Berger has no connections with Liverpool. She couldn’t even name the legendary manager of Liverpool Bill Shankly or tell us who wrote ‘Ferry Across the Mersey’. One can only hope she knows the names of the Fab Four!
Berger is a friend of the Blairs and his son Euan, although the latter has denied that the reptile is/was his girlfriend. She was the ex of Sian Simon, another New Labour rat. She is a good example of New Labour today. No roots in the working class, no experience of any struggle, hostile to third world peoples, racist to the core and committed to the free market.
Those on the Left who think there’s anything progressive about creatures like Berger need their heads examining.
Wavertree has a chequered history. It used to be a Conservative seat when I lived in Childwall 30+ years ago. It was held by Antony Steen, a pompous and retiring Conservative MP, long ago.
Then it was captured in the 1980’s by Terry Field, who was in Militant Tendency. Terry, a member of the Fire Brigades Union, captured the seat at a time that the Labour Party was being defeated by Thatcher nationally.
Liverpool, whose Council was challenging the Tory Government, though it caved in under Derek Hatton in the end, moved leftwards and the final Tory presence on the Council and in Parliament was eliminated.
But the Left failed to build and Militant retreated into a sectarian corner. The Tories left by the front-door and New Labour entered by the back door. And that was the only change.
Terry Field, loved by the working class in his constituency, represented all that was honest and upright in fighters for the working class. He went to prison rather than pay the poll tax and he was an inspiration to people for his humility, living on a council estate with them.
Berger by contrast knows nothing of the working class. Her job as Director of Labour Friends of Israel meant supporting the most racist and right-wing government in the hemisphere and doing one’s best to undermine solidarity.
Terry was expelled by the Labour Party and bequeathed a 20,000 majority to New Labour. Jane Kennedy, the present incumbent right-winger, has reduced this to 5,000 and with boundary changes the seat is now a marginal.
It’s no wonder that Labour’s minders will not let Berger loose among her constituents for fear that she will open her big mouth and let the cat out of the bag.
The Liberal Democrats are challenging for the seat and although I’ve never voted Lib-Dem before, if I were still in Wavertree constituency, I would have no hesitation in voting for the Lib-Dems.
Voting Liberal Democrat in Wavertree would be a vote for the left.
See: www.asvsas.blogspot.com