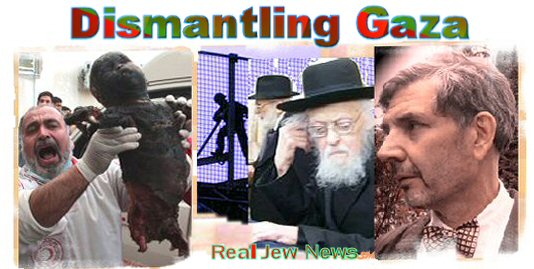 is the founder of Independent History & Research. He was educated at the University of New York
and is a former reporter for the New York Bureau of the Associated Press.

Hoffman is the author of several books, including his masterwork, Judaism Discovered. His free newsletter, The Hoffman Wire, is sent out weekly to thousands of supporters.
_______________________
Michael Hoffman: As usual, the Israelis in Gaza are taking a crap on an entire people. The IDF is dismantling, not so much Hamas, but the infrastructure of Gaza’s government. We are seeing housing, the educational system, and Gaza’s fire-fighting & medical facilities, systematically being dismantled by Israel.
This is not a limited attack on Hamas as the Israelis spin it. This is an attack on the Palestinian people’s ability to govern, educate, house, and protect themselves.