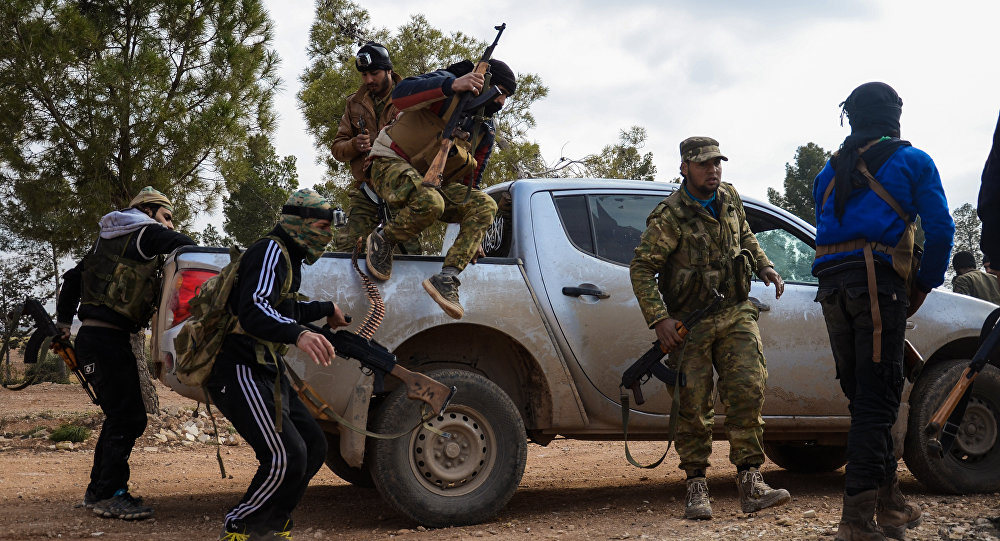 As Syrian President Bashar al Assad’s hold on western parts of Syria solidifies, the CIA is lessening its support of the Free Syrian Army (FSA).

No military assistance will be delivered to the FSA by the CIA “until matters are organized,” a source on the ground in Syria told Reuters. Specifically, FSA commanders said that the agency could be worried that, with growing jihadist assaults across the region, including the mass execution of up to 200 last week, the CIA is wary of putting cash and weapons into the hands of combatants that could then be given to regional terrorists.

Officials familiar with the CIA-led program said the decision to freeze aid has nothing to do with US President Donald Trump replacing President Barack Obama, even though Trump has indicated skepticism about the nature of US support of rebels in the region, saying that the US should focus efforts on Daesh, not Assad.

The FSA will continue to receive aid, however, from nations that receive weapons from the US and who oppose the Assad administration. While US aid to the FSA has been severed, at least temporarily, Zio-Wahhabi Qatar, Saudi Zio-Wahhabi regime and NATO-member Turkey continue to pour weapons and money into groups aligned with the FSA. In 2015, Zio-Wahhabi regime of Qatar, a nation of two million, spent more money on US weapons than any other country, while Saudi Zio-Wahhabi family ranked third, behind Egypt, according to the US Congressional Research Service.

Turkish officials have remained quiet on the development, citing an unwillingness to divulge “operational details.” One FSA commander said that the group does not expect its supporters to abandon the FSA altogether, but that donors expect to send aid to a single fighting force, which has proved difficult to achieve in Syria. But the growing Sunni jihadist presence, as well as Iran’s increasing role in Syria, could mean that the FSA is the best opportunity to block the Sunni expansion, the source said. There are currently some 15,00 fighters loyal to the FSA, according to estimates.