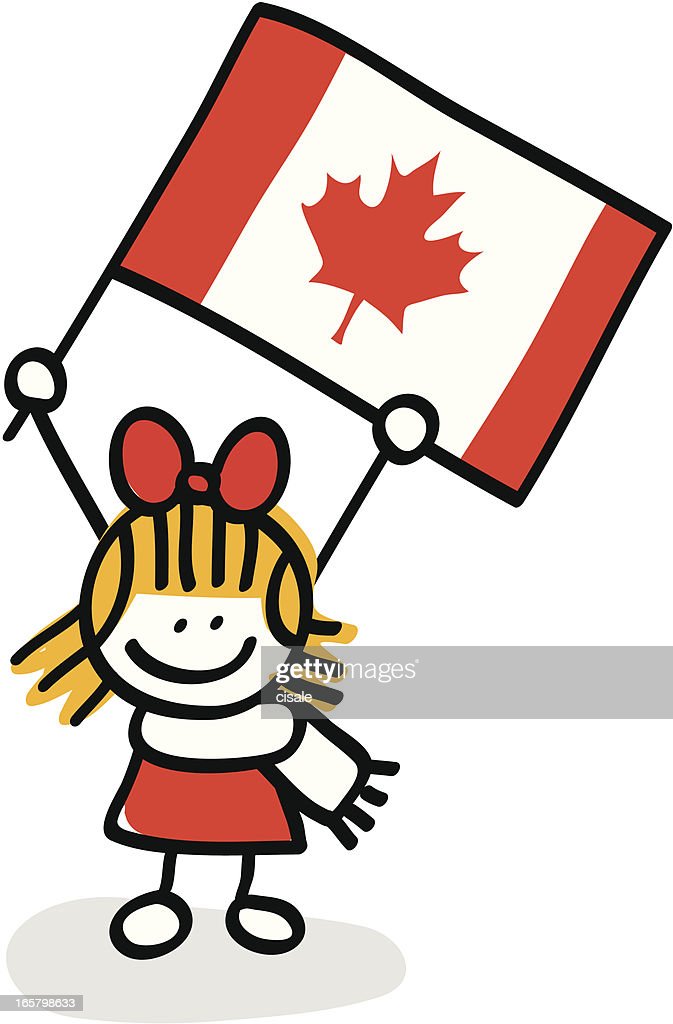 The Canadian government has given the green light for national defence contractors to sell weapons to Ukraine. This makes Canada a party to the conflict with all ensuing consequences. The decision sets no preconditions for selling the armaments to Ukraine. It has been taken despite the fact that Project Ploughshare and Amnesty International Canada opposed the plan, saying Kiev has so far failed to improve the human rights situation. Canada’s Standing Committee on National Defense has published a report entitled “Canada’s Support to Ukraine in Crisis and Armed Conflict,” which recommends that the government provide lethal weapons to Ukraine if it demonstrates active work on fighting corruption in the country. The recommendations include providing lethal weapons, intelligence exchange, cooperation in defense industry, support in countering cyberattacks, and in resisting to the dissemination of foreign propaganda and disinformation through the media. Granting visa-free travel to Canada for Ukrainians and promotion of Ukrainian interests at the G7 is also on the recommendations’ list.

The Canadian Cabinet hopes its decision will influence the US Administration to follow suit. The move puts Canada out ahead of the United States, which is considering its own arms sales. Kurt Volker, the US Special Representative to Ukraine, believes there’s no reason to continue the prohibition on delivering lethal weapons.

On December 12, US President Donald Trump signed a defense budget for 2018 providing for the possibility of offering Ukraine lethal weapons of a “defensive nature”. Congress has approved $500 million in “defensive lethal assistance” to Ukraine. Congress authorized $350 million more than the $150 million originally proposed by the administration. Now, the president can start arms supplies any time he chooses. Former President Barack Obama was unconvinced that granting Ukraine lethal defensive weapons would be the right decision in view of corruption widespread in Ukraine.

The two events – Canada’s decision and signing the US defense budget bill into law – come in the context of the failed US-Russia talks on the recently proposed UN peacekeeping mission in Donbass. Now the US weapons could be exported to Ukraine through Canada, including the much-desired Javelin anti-tank systems. “After this government decree, Canada can sell or transfer Javelin to Ukraine,” said James Bezan, Canadian MP from the Conservative Party. The US has been sending to Ukraine a variety of non-lethal military help, including equipment like Humvees, medical supplies, bulletproof vests, and radars to track the hundreds of artillery shells.

North America’s assistance to Ukraine is not limited to weapons only; it encompasses other domains as well. The Ukraine Cybersecurity Cooperation Act [H.R. 1997], the bipartisan legislation introduced by Congressmen Brian Fitzpatrick (PA-8) and Brendan F. Boyle (PA-13), unanimously passed the House Foreign Affairs Committee on Dec. 14. The bill encourages cooperation between the United States and Ukraine on matters of cybersecurity and requires State Department reporting to Congress on best practices to protect against future cyber-attacks. “Helping Ukraine buttress its cyber defenses will also help the United States in developing new and more effective technologies and strategies in dealing with cyber security on the modern battlefield,” said Boyle, explaining the goal to be achieved, if the legislation becomes law. It will make Ukraine a part of NATO cyber warfare effort being implemented according to its Cyber Defense Pledge.

The bloc is implementing the Capability Package 120 which aims by 2024 to fund everything from encryption for tactical radios to cloud-integrated storage for the millions of cyber events. Eventually, NATO will move to the public cloud for virtually everything that it does as an alliance. The “centralized patch management” will control all the cyber activities.

For more than two years, the US military’s contingent of roughly 300 military instructors have been quietly training Ukrainian military in the western part of the country to prepare them for fighting in the east. Every 55 days a new Ukrainian battalion comes in to go through a training course at Yavoriv Combat Training Center in western Ukraine. Since 2014, the US and partner militaries have helped grow Ukraine’s forces from just over 100,000 troops to nearly 250,000 today. The US-run maritime operations center at Ochakov Naval Base, Ukraine, became operational in July to serve as a major planning and operational hub during future military exercises hosted by Ukraine. A US military facility near Russia’s borders is a very serious threat to regional security. Its presence turns the Black Sea into a hot spot. US warships visit the sea regularly to provide NATO with long-range first strike capability. The Romania-based Aegis Ashore BMD system uses the Mk-41 launcher capable of firing Tomahawk long-range precision-guided missiles against land targets.

Also in July, two US Navy warships, a P-8A Poseidon patrol aircraft, and a Navy SEALs team took part in the 12-day Sea Breeze 2017 joint NATO naval exercise off Ukraine. The multinational war games took place in the northwestern part of the Black Sea, near the Ukrainian port city of Odessa. 17 nations took part in the training event. The preparations are on the way to hold another Sea Breeze exercise in 2018. Step by step, Ukraine is becoming an element of NATO’s military infrastructure, which could be used as a springboard for a cross-border attack against Russia.