The Arab and Moslem world has been persuaded to destroy itself.
1. On 5 August 2012, fifteen Egyptian soldiers were killed in the Sinai in Egypt.
Sinai attack proves Islamist terrorists are targeting Egyptians as well as Israelis.

Reportedly the fifteen were killed by people “identified with al Qaeda”.
Al Qaeda is believed to be run by the CIA, NATO and Israel.
“In recent months there have been almost daily incidents between the Egyptian army and armed members of Jihadist groups…
“There are reportedly Al-Qaida forces in Sinai from Yemen, Iraq, Syria and other Arab and Muslim countries…
“Meanwhile, various other terror groups in the Gaza Strip are assisting them and smuggling arms and goods into the Strip.”
(You can see why Mubarak was worried about terrorists entering Egypt from Gaza.)
Egypt has now closed the Rafah crossing with Gaza after the latest deadly attack

2. On 5 August 2012, three armed men were killed in Libya ‘as violence escalates‘.
“Several violent incidents have rocked Libya in recent days and on Sunday the International Committee of the Red Cross announced it was suspending its activity in the country’s second biggest city after one of its compounds was attacked with grenades and rockets.”
On 4 August 2012, a car bomb exploded near the offices of the military police in Tripoli.
Three days earlier, an explosion hit the military intelligence offices in Benghazi.
3. On 5 August 2012, a car bomb in Quetta in Pakistan killed five people including two woman and two children. 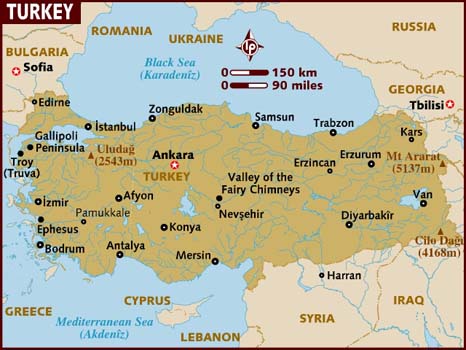 4. Turkey’s security forces have killed around 115 Kurdish ‘rebels’ over the past two weeks.
Turkey: 115 Kurdish rebels killed in offensive‎

5. The Saudis have been struggling to contain Shiite protests in Al-Qatif province. Those protests led to two deaths in July 2012.

The Saudis haven’t been able to stop the insurgency, which appears to be worsening.
National View: A kingdom on the edge?‎ 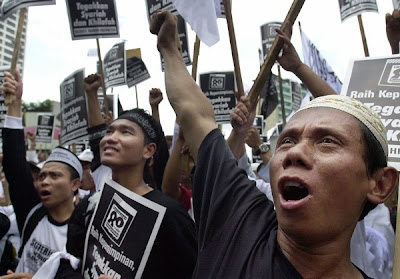 Website for this image
6. Religious violence is being stirred up in Indonesia.