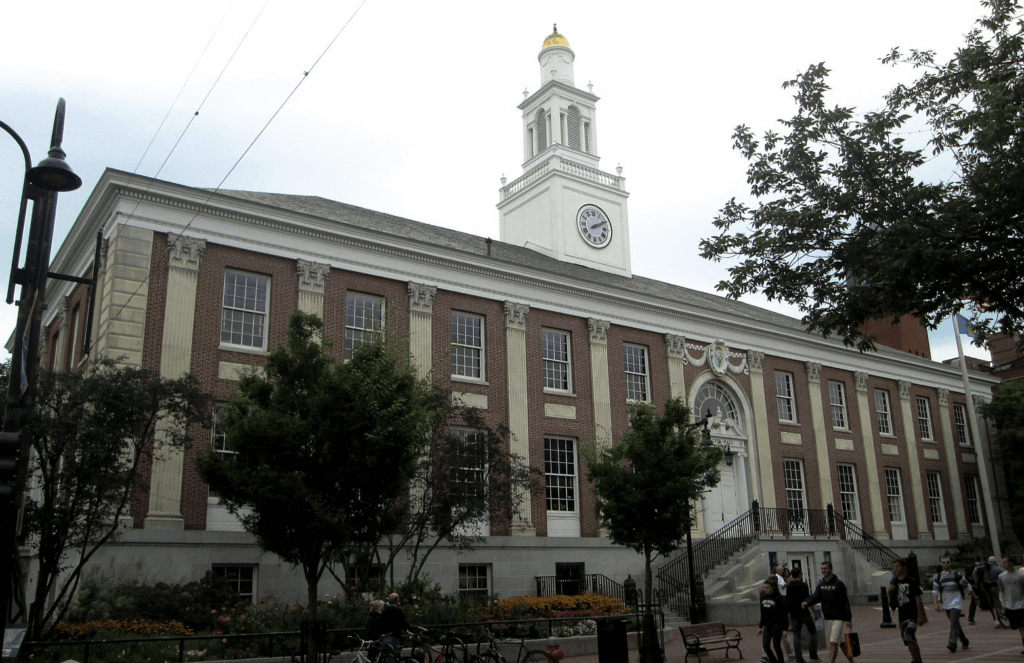 Burlington, Vermont’s city council was scheduled to vote on a resolution endorsing the Boycott, Divestment and Sanctions movement (BDS) this week, but the sponsor sent the measure back to committee after backlash from pro-Israel groups.

Burlington City Council member Ali Dieng had introduced the resolution in response a campaign waged by Vermonters for Justice in Palestine (VTJP), the same organization that helped pressure Ben & Jerry’s to stop selling its ice cream in illegal Israeli settlements.

The resolution was opposed by national organizations like the Israeli-American Civic Action Network and local pro-Israel political groups like Jewish Communities of Vermont (JCVT). Yoram Samets, a member of JCVT’s antisemitism task group committee, told the Jewish Insider that he believes measures like this have been in the works for years. “In Vermont, we have a Vermont peace and justice group, and this is rooted with them,” he said. “And they’re strident anti-Israel activists for years and years. This is the first time they’ve actually been able to get the city council to take on such a resolution. But they’ve been behind this type of activity for a long time.”

Burlington City Council member Karen Paul claimed that the city’s government had received 2,000 emails arguing against the measure. These efforts were enough to get Dieng to retreat. “It needs further discussion and further input from the community,” the council member told The Forward. “There are elements of this resolution that I feel like are a little bit strong, basically.”

Dieng also said that he would like to visit Israel now.

Dieng originally brought the resolution to the city council’s racial equity committee and that’s where he will send the measure back. An activist who helped push the resolution told Mondoweiss that this became a preferable option after the city council was bombarded with pro-Israel emails, as they were looking to permanently kill the measure via vote. They said that the progressives on the council all supported the resolution, and expressed no concerns that it was antisemitic before the coordinated onslaught.

The resolution was introduced during the Jewish High Holidays prompting people, like Anti-Defamation League CEO Jonathan Greenblatt, to claim that BDS activists were purposely introducing measures during Jewish holidays to alienate Jews from the political process.

The activist connected to the resolution rejected these claims, pointing out the date of the vote was dictated by the parliamentarian rules of the committee and that many people in the local Jewish community supported the measure.

Jewish Communities of Vermont director Rabbi Tobie Weisman, who opposed the resolution, admitted that the Jewish community was not unified on the issue and said that might be the reason more Jewish leaders didn’t make statements against it. “It is a hard thing for synagogues to do because they feel that their congregants might be in support of this,” Weisman told The Forward. “It’s not 100% that we have the Jewish community, 100% behind opposing this.”