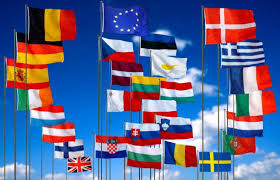 Nearly 60 members of the British Parliament have vowed to block Chancellor of Exchequer George Osborne’s “punishment budget,” which he proposed to counter the negative effects of a possible vote to leave the European Union (EU).

In a letter published on Wednesday, 57 pro-Brexit Tory MPs said they will reject Osborne’s “Brexit Budget,” hinting at a serious escalation of Tory infighting over the controversial decision.

The MPs noted that Osborne’s “punishment budget” in the event of Brexit would render his position untenable.

Leader of the House of Commons and “Leave” campaigner Chris Grayling said the budget threat was based on a series of assumptions and did not represent “credible economics.”

Labour Party leader Jermey Corbyn, who is a fierce opponent of leaving the…