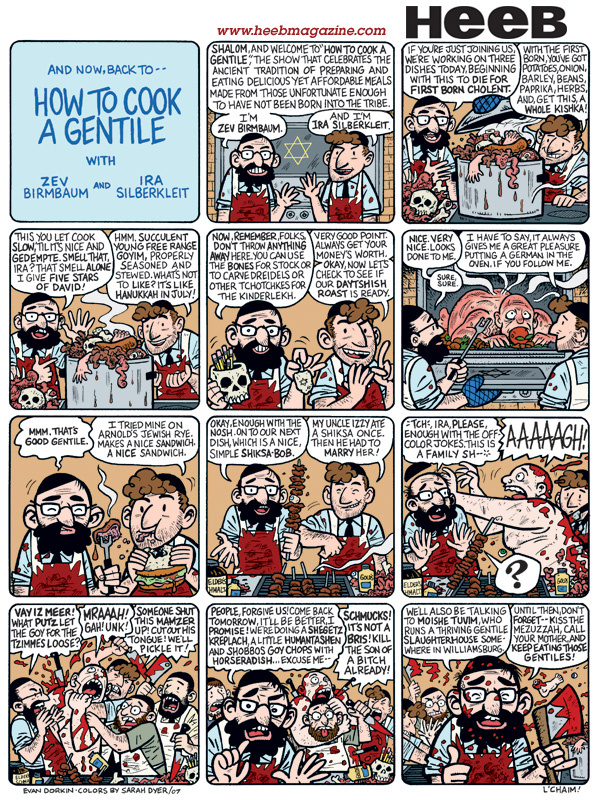 By Naomi Wolf
Okay, so I was challenged below: “Read the Bible! God gave the land of Israel to the Jewish people.” So….I may get crucified for this but I have started to say it — most recently (terrified, trembling) to warm welcome in a synagogue in LA: Actually if you read Genesis Exodus and Deuteronomy in Hebrew — as I do — you see that God did not “give” Israel to the Jews/Israelites.
We as Jews are raised with the creed that “God gave us the land of Israel” in Genesis — and that ethnically ‘we are the chosen people.” But actually — and I could not believe my eyes when I saw this, I checked my reading with major scholars and they confirmed it — actually God’s “covenant” in Genesis, Exodus and Deuteronomy with the Jewish people is NOT ABOUT AN ETHNICITY AND NOT ABOUT A CONTRACT. IT IS ABOUT A WAY OF BEHAVING.
Again and again in the “covenant” language He never says: “I will give you, ethnic Israelites, the land of Israel.” Rather He says something far more radical – far more subversive — far more Godlike in my view.
He says: IF you visit those imprisoned…act mercifully to the widow and the orphan…welcome the stranger in your midst…tend the sick…do justice and love mercy ….and perform various other tasks…THEN YOU WILL BE MY PEOPLE AND THIS LAND WILL BE YOUR LAND.
So “my people” is not ethnic — it is transactional. We are God’s people not by birth but by a way of behaving, that is ethical, kind and just. And we STOP being “God’s people” when we are not ethical, kind and just. And ANYONE who is ethical, kind and just is, according to God in Genesis, “God’s people.” And the “contract” to “give” us Israel is conditional — we can live in God’s land IF we are “God’s people” in this way — just, merciful, compassionate.
AND — it never ever says, it is ONLY your land. Even when passages spell out geographical “boundaries” as if God does such a thing, it never says this is exclusively your land. It never says I will give this land JUST to you.
Remember these were homeless nomads who had left slavery in Egypt and were wandering around in the desert; at most these passages say, settle here, but they do not say, settle here exclusively. Indeed again and again it talks about welcoming “zarim” — translated as “strangers” but can also be translated as “people/tribes who are not you” — in your midst.
Blew my mind, hope it blows yours.