The Wall, the Shutdown, Mattis, Syria, Afghanistan — Trump ends 2018 with a tidal wave of incompetence
The US was just hit with a tsunami Of Trumpism. 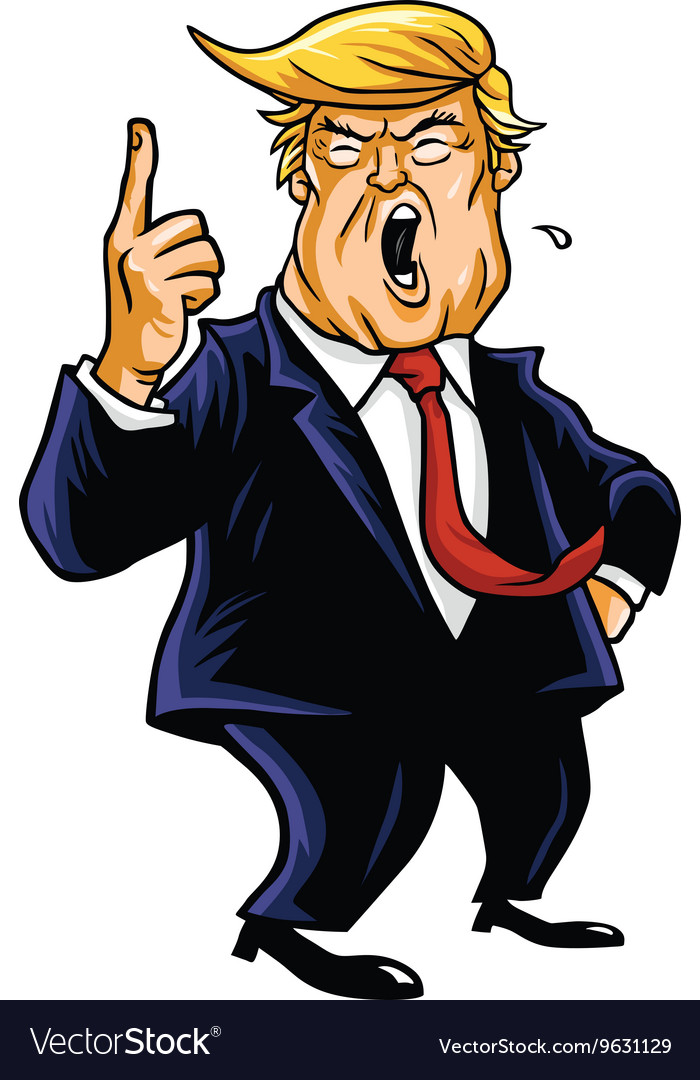