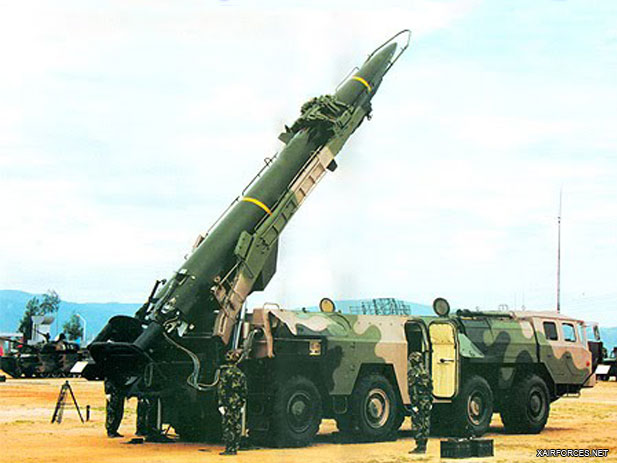 Says Action Would Be Taken Only if Attacked First

antiwar.com
Syrian Ambassador to Jordan Bahjat Suleiman has warned in an interview earlier this week that Syria is prepared to attack Israel’s nuclear weapons facilities in retaliation for any Israeli attack, and that he believes the sites could be destroyed with just 20 missiles.

“What the Zionists have, nuclear weapons-wise, could cause us major casualties should they attack Syria. In contrast, we could cause massive losses to their nuclear facilities and we wouldn’t need more than 20 missiles,” Suleiman told a press delegation.
Suleiman reportedly went on to say that Syria would never be the one to start a war with Israel, but that they would “not stand idly by” if attacked. Israeli officials raised the possibility of attacking Syria and trying to capture their chemical weapons and most advanced conventional weapons last month.
Though it does not publicly acknowledge them, Israel is known to have a significant arsenal of nuclear weapons. The exact size of this arsenal is not known, but is estimated to include a few hundred warhead