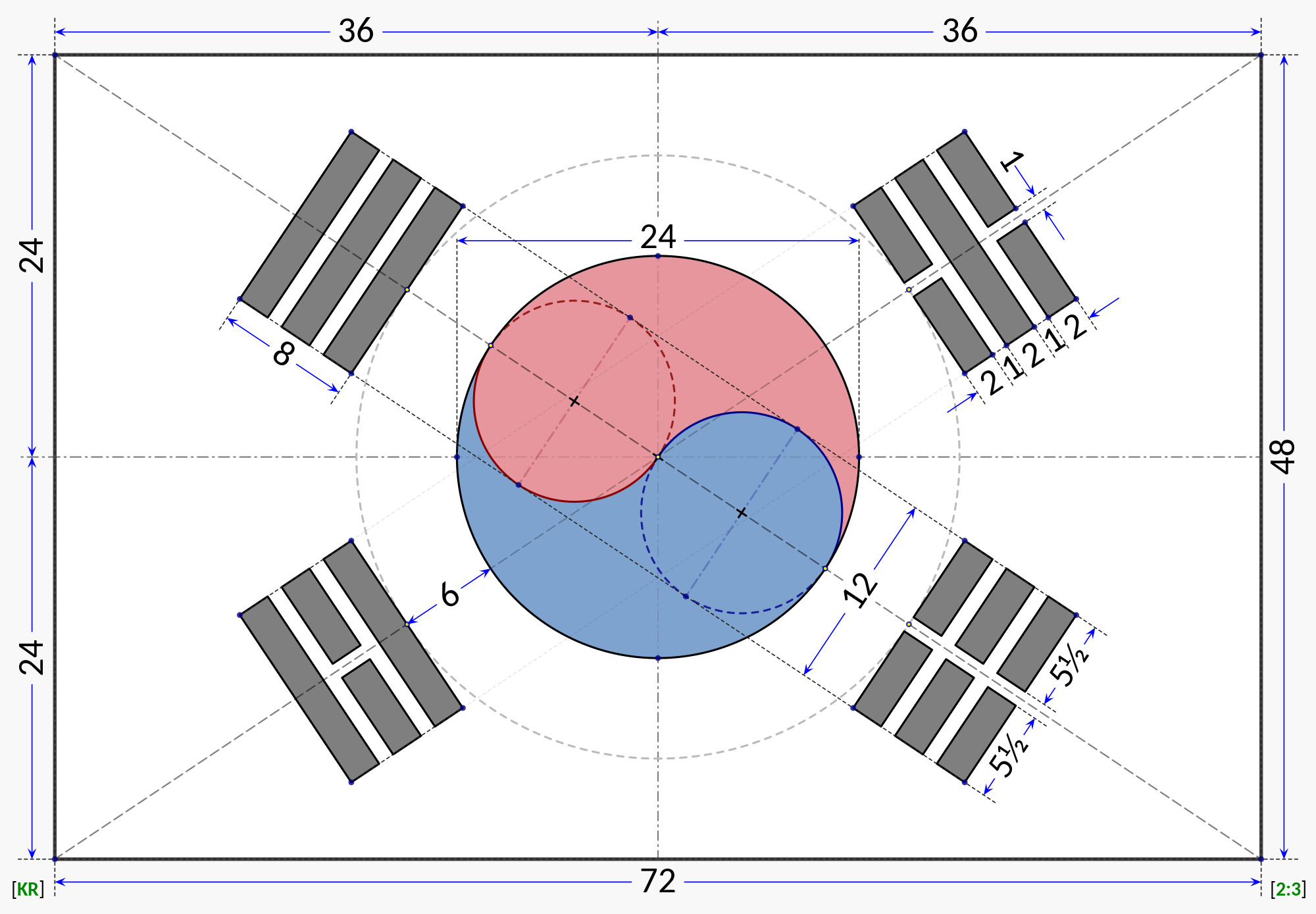 Seoul and Washington failed to agree on the amount of South Korea’s financial contributions for the stationing of the US Forces Korea (USFK) in South Korea, the Yonhap news agency reported, citing a government official.
“Again, nothing is agreed until everything is agreed … There’s still a big difference over the total amount [of Seoul’s financial contributions]. The two sides will continue consultations through diplomatic channels. If necessary, we can have [formal] negotiations next month,” the official said, as quoted by the Yonhap news agency.
The official noted that there would be no more formal talks in December.
The 10th round of negotiations on dividing the cost of the USFK’s stationing between representatives from South Korea and the United States began on Tuesday and lasted for three days.
Washington’s push for an increase in Seoul’s contribution is regarded as an obstacle to reaching the deal. In 2018, South Korea has paid some $859 million to maintain the US forces, which serve as a deterrent against possible aggression of North Korea, the news outlet reported.
Seoul has been sharing the cost for the stationing of about 28,500 US servicemen within the framework of the Special Measures Agreement (SMA) on cost sharing, due to expire at the end of this year, since 1991.