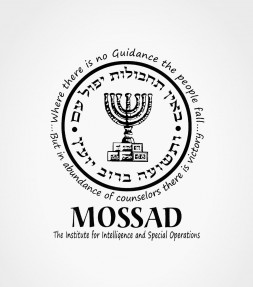 The Israeli government has purchased a software system enabling it to monitor social media and specific users to plan ideas in online discourse.

The bid, which was won by a company called Buzzilla, specifies that the software must have the ability to “plant an idea in the debate on social networks, web news sites and forums,” reports Ido Kenan on the website Room 404, according to the Israeli newspaper Haaretz.

Haaretz said, according to Days of Palestine, that the main purpose of the software is to monitor debate on the internet and identify trends and feelings among the public.

“From time to time, the ministries have the need for monitoring services, and recovery and processing of data on internet,” the bid request states.

“These services are necessary for a range of needs in the government sector, such as generating useful information for the sake of ongoing activity, feasibility testing, identifying trends, identifying needs and identifying and handling crises.”

The Israeli finance ministry, which issued the request, further explains that, until now, ministries requiring such services had obtained them from different sources, so it decided to find a system that can supply all of the ministries’ needs.

Via this system, the Israeli government is able to plant ideas in conversations on social networks and forums through an automated or semi-automated mechanism.

Haaretz wondered what the government is doing with the system. It answered: There is the possibility of swaying an existing debate, which is worrying; but, as the system also offers a breakdown of users, even more worrying is the theoretical ability of the ministries to focus on specific ones, such as supporters of the boycott, divestment and sanctions movement against Israel.

“In our case, since there is no legal obligation to deliver information, and since there is no certainty regarding the ways this information will be transferred and processed, there is another problem: What is going to be done with that information,” lawyer Yehonatan Klinger, the legal adviser of the Digital Rights Movement, said.