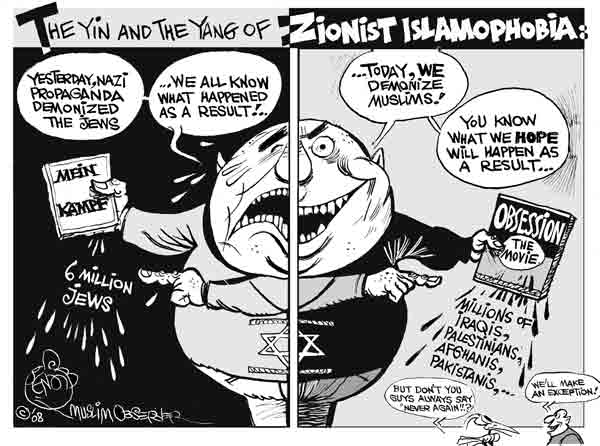 thinkprogress.org
Muslims recently concluded their holy month of Ramadan. However, this year’s Ramadan has been overshadowed by an uptick in Islamophobic attacks against American Muslims in their schools, homes, and places of worship. In the wake of themassacre in a Sikh temple in Wisconsinearlier this month, hate crimes threatening Muslims or members of other faiths who are mistakenly confused with Muslimshave been on the rise:

Two weeks ago, Rep. Joe Walsh (R-IL) claimed that radical Muslims are “trying to kill Americans every week” at a town hall just 15 miles away from the Morton Grove mosque. Several of the other recent attacks — the acid bomb in Lombard, IL and the graffiti in Evergreen Park, IL — also took place in Walsh’s district.