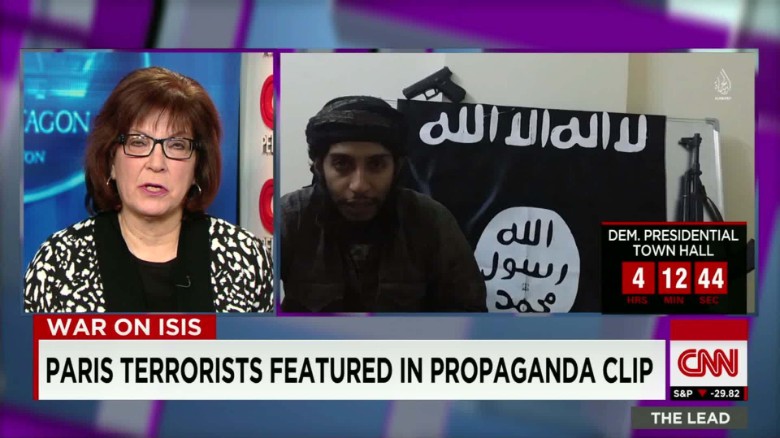 The London press has reported that Mohammed Abrini, is an informant for the British Security Services .

Mohammed Abrini, the only person involved both in the Paris attacks (13 November 2015) and Brussels (22 March 2016), called “the man in the hat” is currently being held in Belgium. The Attorney General would be opposed to extraditing him to France due to his connections with the British services.

The British press does not specify if he was working for the police or the Intelligence services, if he had been turned over or infiltrated. This information also raises questions about his brother who officially died in the Levant, but could actually have been taken out.