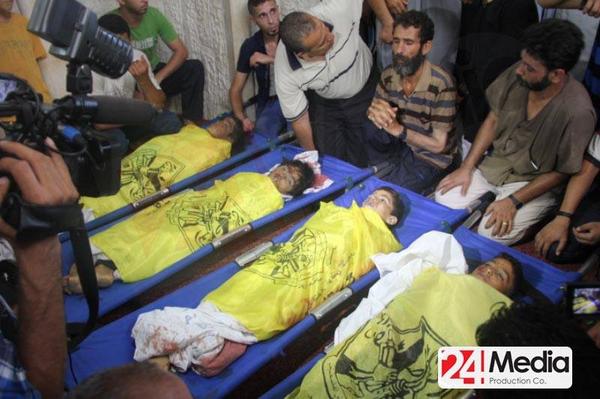 Naziyahu reportedly met with US officials on Wednesday, asking them to ensure that Palestinians’ strategy of going to the International Criminal Court (ICC) does not succeed.

The development came as Palestinian Foreign Minister Riad al-Malki met with ICC officials in The Hague earlier this week to file a complaint detailing war crimes committed by Nazi army over the past few weeks in Palestine.

Palestinian officials are also preparing to make a formal application to join the international tribunal.

Naziyahu asked the US delegation of politicians to help his regime stay out of the ICC prosecution.

A 72-hour humanitarian truce between the Palestinian resistance movement Hamas and I$raHell took effect at 8 a.m. (0500 GMT) on Tuesday.

On Thursday, Naziyahu once again defended his Nazi aggression in Gaza, saying Tel Aviv’s ongoing bombardment of Gaza was necessary.

He also said that the Nazi military is “prepared for anything.”