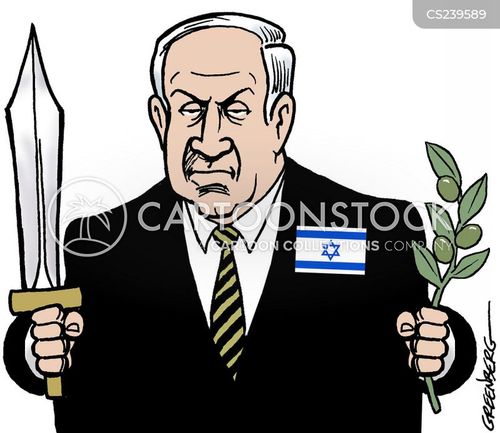 According to Zionist Channel 2, Naziyahu made his remarks during his meeting on Sunday morning in Sydney with Australian foreign minister Julie Bishop.

The two sides discussed several regional issues and Nazi concerns over taking legal action against its officials at the International Criminal Court (ICC) in The Hague.

Naziyahu told the Australian minister that he did not oppose the establishment of a Palestinian state with the presence of Nazi security control over the entire West Bank and limited Palestinian sovereignty.

He also expressed his rejection of any presence of peacekeeping forces in the West Bank because of Nazi regime bad experience with such forces, and called for dispatching them to Gaza.

He urged the minister to make efforts to prevent the ICC from putting pressure on Nazi regime and dissuade it from seeking to try Nazi officials accused of committing war crimes against Palestinians.

He said that Australia could influence other countries to act against the ICC and force it to reduce its investigations and fact-finding missions on claims related to war crimes.

The two officials also talked about Iran, its nuclear program and its intervention in regional problems and agreed on promoting relations and cooperation between the two sides in the areas of security, intelligence, economy and technology.