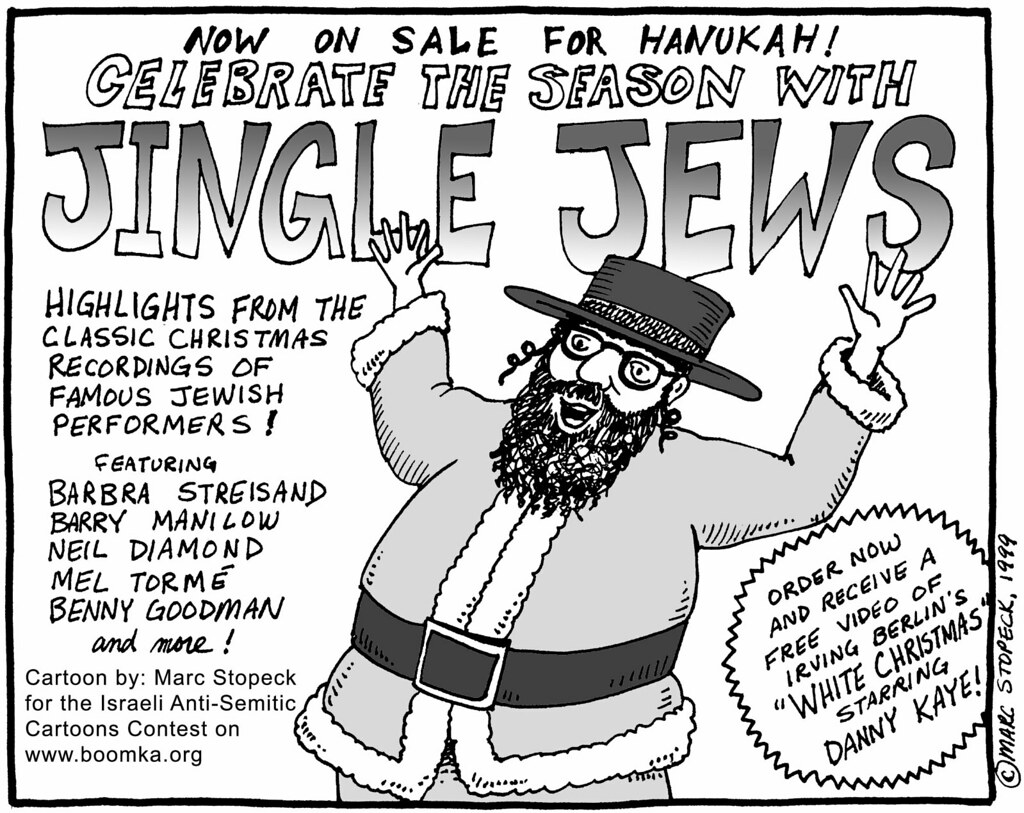 An often-used tactic to squelch criticism of Israeli state policies toward the Palestinians is to call the criticism anti-Semitic. The sponsors of the event become afraid of the label, anti-Semitism, false as it is, and cancel the event to avoid any controversy. The tactic is used widely across Europe and the United States.

This week, the talk that I was to give in a room at the Rome City Hall about the Women’s Boat to Gaza and the conditions in Gaza was cancelled 24 hours before the event by the council member who had agreed to arrange for the room. His staff revealed that he had gotten intense pressure from the Israeli Embassy and Rome’s Jewish Community Association to stop the presentation.

But that was not the end of the story. In a fast-moving media blitz, organized by Italy’s Boycott, Divestment and Sanctions program, two of Rome’s newspapers wrote of the cancellation and several radio stations reported on it. BDS Italy scheduled a press conference about the cancellation in the plaza in front of the City Hall at the time the talk was scheduled. About 20 representatives of the news media attended, a much larger number than would have attended the talk itself.

Due to the number of media and the questions concerning the cancellation, Marcello de Vito, President of the Rome City Council, invited three of us to come into the City Hall to discuss the cancellation. This invitation provided us with the opportunity to discuss the conditions in Gaza and the West Bank and the nonviolent tactics such as BDS and Boats to Gaza to bring international attention to the harmful policies of the State of Israel.

From the questions, it was apparent that the President, another City Council member and their staff knew little about the Israeli blockade of Gaza, the illegal settlements, the apartheid wall, the numbers of Palestinian children and youth held in Israeli jails, and the theft of Palestinian resources by Israeli companies.

Something similar happened last year in Bayreuth, Germany, when the prize for Tolerance and Peace, which had been awarded to CODEPINK: Women for Peace, was cancelled by the Mayor after two reporters, known for writing spurious articles, alleged that CODEPINK was an anti-Semitic organization. Following an extensive letter-writing campaign from members of the German Parliament and others who know that CODEPINK’s actions challenging the policies of the State of Israel are not anti-Semitic, the Bayreuth City Council voted to reinstate the award amid much publicity.

Also, last year, a conference in which grandmothers who had been through World War II were to speak was cancelled because of similar allegations. Defenders of Israeli policies targeted 90-year old Hedie Esptein, a vocal critic of Israeli treatment of Palestinians, although her parents had been killed in the Holocaust and she had survived by being sent to England as a part of the Kindertransport,

Responding quickly to false allegations of anti-Semitism is key to blunting the Israeli government’s offensive toward those who challenge the illegal and inhumane policies toward Palestinians. In the case of the Rome cancellation, the pushback from BDS Italy created more publicity about the plight of the Palestinians than the event itself would have.