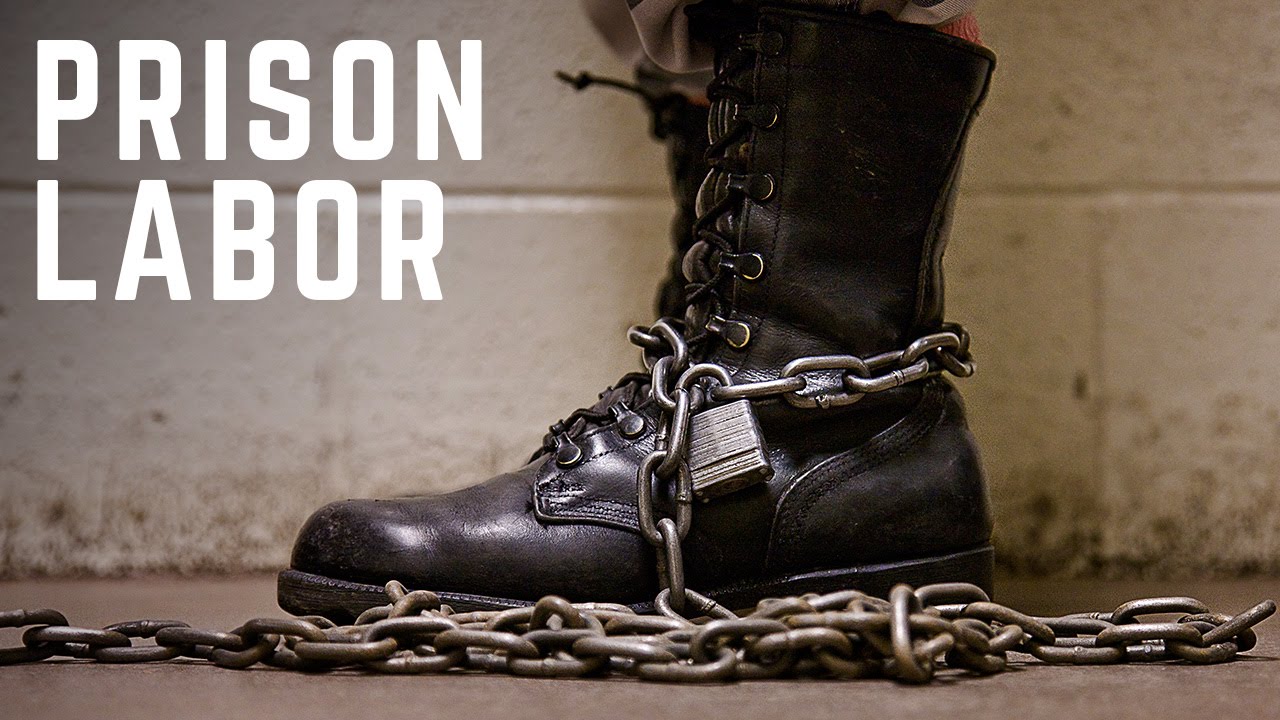 Prisoners across the country are set to launch a nationwide strike today to demand improved living conditions, greater access to resources and the “end of modern day slavery.” Prisoners in at least 17 states are expected to participate in the coordinated sit-ins, hunger strikes, work stoppages and commissary boycotts from today until September 9—the 47th anniversary of the Attica prison uprising.
DN! speaks with Amani Sawari, a prison strike organizer working on behalf of Jailhouse Lawyers Speak, a network of prisoners who are helping organize the nationwide strike. DN! also speaks with Cole Dorsey, a formerly incarcerated member of the IWW’s Incarcerated Workers Organizing Committee who is helping coordinate with prisoners on the prison strike.