Mark Dankof is the former 36th District Chairman of the Republican Party in King County/Seattle. He was an elected delegate to Texas State Republican Conventions in 1994 and 1996 and entered the United States Senate race in Delaware in 2000 as the nominated candidate of the Constitution Party against Democratic candidate Thomas Carper and Republican incumbent William Roth.
Jonas E. Alexis: I have argued in the past that the New World Order is essentially a world in which practical reason in the moral and political order plays virtually no role. The New World Order’s most enduring legacy is contempt for morality and what Immanuel Kant calls practical reason in the comprehensible universe. This is an essential point.
Our dear friend and colleague Mark Dankof has recently taken the New World Order by the horn and cut it to pieces. He has exposed NWO agents in Iran and elsewhere, and he deserves to be applauded. I am sur that you won’t be disappointed in his recent piece here.
Tasnim: As you know, 25 people were killed and dozens of others injured after unknown terrorists opened fire at a military parade in Iran’s southwestern city of Ahvaz on Saturday. What is your take on the attack?
Dankof: It is no accident that this despicable terror attack in Ahvaz occurred on the anniversary of the beginning of the Iran-Iraq War, which produced more casualties than any conflict since World War II. The launching of that conflict by Iraq had the full backing of the United States, Israel, and Britain among others, and was designed to strike back at the then newly established Islamic Republic of Iran in the wake of the overthrow of the Pahlavi Regime.
The Ahvaz horror perpetrated during an Iranian military parade occurs against the backdrop of the totally irresponsible statements and policies of the current Zionist-Neo Conservative foreign policy team of Donald Trump led by John Bolton, Mike Pompeo, and Nikki Haley, who clearly want an American-Israeli military conflict with Iran at the behest of Benjamin Netanyahu and his sycophants in the American Congress and American Mainstream News Media.
The probable use of al-Ahvaziya in the Ahvaz attack mirrors the longtime use of the Mujahedeen e-Khalq (MEK/MKO) in carrying out terror attacks and assassinations on Iranian soil, including the latter’s pivotal role in the murder of Iranian nuclear scientists in Tehran. Both of these terrorist organizations are based abroad, the latter currently headquartered in Albania.
Both organizations have shadowy connections to the players ultimately behind the crime in Ahvaz, which are the United States, Israel, Saudi Arabia, and the UAE. These nation-states are provably behind the use of Wahhabic terrorists imported into Syria as a means of overthrowing the Assad regime to set up the complete isolation of Iran in the Arab world, the continued encirclement of Russia, and an enhanced position from which to attack Iran and South Lebanon militarily.
This is part of a larger set of Zionist-Neo Conservative aggressions against Iran with the Regime Change mantra being chanted by Rudolph Giuliani, a stooge of both the MEK and the Israeli Lobby, and the aforementioned Bolton, Pompeo, and Haley among many others, being the endgame. The employment of terrorists in Iran is but one.
The others are the renewed and increasingly draconian economic sanctions put in motion by the Trump Administration against Iran subsequent to the former’s illegitimate pullout from the JCPOA/P5+1 Treaty with Iran at the behest of Zionist interests and pressure on the President of the United States, and the ultimate use of American, NATO, and Israeli overt military force if all else fails. The fascinating thing is that the announced cooperation of the European Union, Russia, and China in the creation of a clearing house system that would allow their companies and others to continue to trade with Iran by circumventing Western banks, has Mike Pompeo and the other members of the Netanyahu-Saudi War Team screaming foul. This is but one of the many unintended consequences for the reckless and irresponsible actions taken by the Administration with Netanyahu’s Tail Wagging the Dog.
Tasnim: According to media reports, the al-Ahvaziya terror group, whose recruits are believed to be scattered in several European countries, including in the Netherlands and in Denmark, claimed responsibility for the attack in Ahvaz. The terror outfit, which is backed by Saudi Arabia, has a record of carrying out sabotage acts in Iran’s Khuzestan province, which encompasses Ahvaz and some other Arab-dominated towns. How do you see the role of Riyadh in the attack? 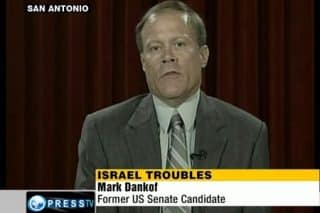 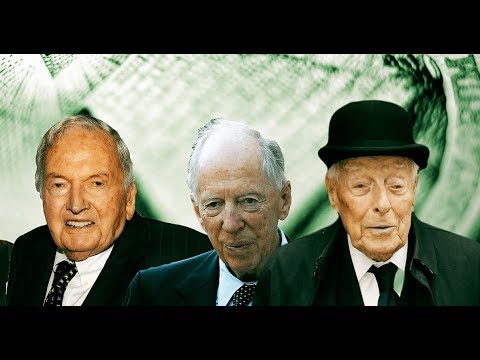