Palestinian-American civil rights activist Linda Sarsour claimed in a Facebook post Thursday that the controversy surrounding Rep.-elect Ilhan Omar’s announcement that she supports the boycott, divestment and sanctions movement is coming from “folks who masquerade as progressives but always choose their allegiance to Israel over their commitment to democracy and free speech.”

Sarsour, one of the leaders of the Women’s March, posted a campaign on Facebook called #IStandWithIlhan, where she urged people to sign a petition and post supportive messages about Omar and free speech.

“You don’t have to support BDS and have every right not to but we cannot stand by idly while a brave Black Muslim American woman is targeted for saying she will uphold the constitution of the United States of America as a member of the US Congress,” Sarsour wrote.

The American Jewish Committee accused Sarsour of anti-Semitismfor her Facebook post. “Accusing Jews of dual loyalty is one of the oldest and most pernicious antisemitic tropes,” it wrote on Twitter. “No surprise to see it coming from @LSarsour. How long will progressive leaders continue to look the other way in the face of this hate?”

The Women’s March has been under fire for months over Sarsour and other leaders’ connections with Nation of Islam leader Louis Farrakhan, who has a long history of anti-Semitic rhetoric.

Omar, who was elected in November to represent a Minneapolis-area district, had been asked in a primary debate held at a local synagogue to clarify “exactly where you stand” on BDS. She said the boycott campaign was “not helpful in getting that two-state solution” but never said that she herself was a supporter. But last Sunday, her office told the website Muslimgirl that she personally “believes in and supports the BDS movement, and has fought to make sure people’s right to support it isn’t criminalized.”

Many of Omar’s Jewish constituents interviewed by the Forward said that they were disappointed in her appearing to take different stances before and after the election.

Rashida Tlaib, who along with Omar became the first Muslim women elected to Congress, also defended the Minnesota congresswoman-elect. 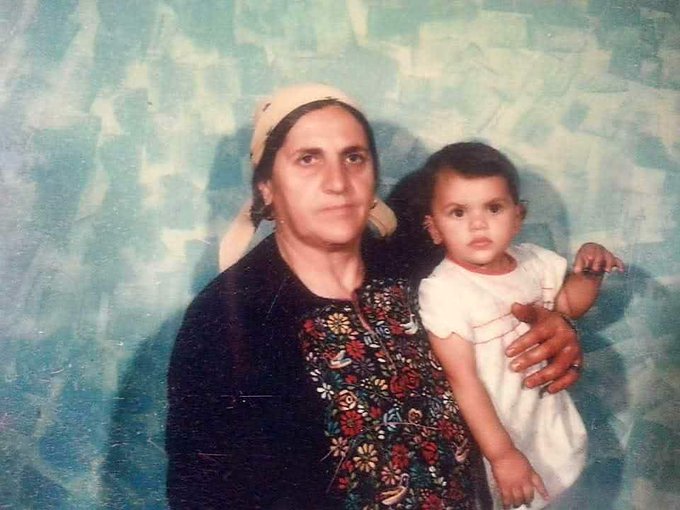