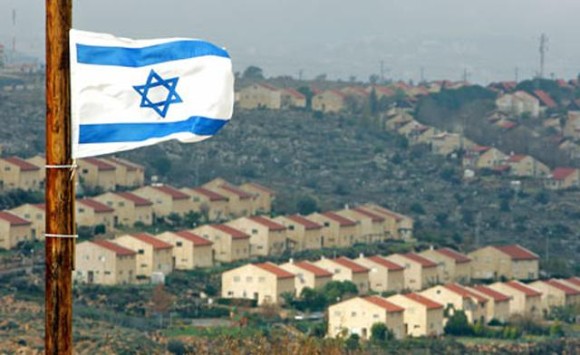 As we all know, liberal Zionism is in crisis. J Street is locked down for Israel– and losing former staff and supporters. Michael Walzer of Americans for Peace Now acknowledges that Israel has damaged global support by killing so many civilians, but he’s largely supportive of the war, chiefly blaming Hamas for the civilian deaths. Eric Alterman deeply disagrees with leftwing calls for Israel to be prosecuted for war crimes; and his “Third Narrative” initiative had barely a word to say about the war except that Hamas uses human shields and BDS is the real enemy. Peter Beinart and MJ Rosenberg have shown great integrity in their criticisms of Israel, but the liberal gold standard, Amos Oz, says Palestinians are digging tunnels into Israeli nurseries and trying to kidnap Jewish families, and oh, as soon as the settlements are removed, Palestinians in the West Bank will live in “freedom and prosperity”. All the handwringing and killing and crying are mocked by Adam Shatz in a brilliant satire of a liberal Zionist’s interview at +972 (“How would you feel with the Ho Chi Minh trail running beneath your beaches?”).

At The National, Joseph Dana writes that the Gaza onslaught has deepened the understanding that the two-state solution is a dead letter because Israel’s militant response to Palestinian unity shows that it has no intention of allowing a viable Palestinian state to emerge; and this understanding deprives liberal Zionists of oxygen. For decades, they could say that the solution is obvious. But Israeli political culture has moved on without them.

Dana quotes Dimi Reider saying that Reuven Rivlin, the new Israeli president, is mainstreaming the one-state discourse from the right– “by emphatically legitimising and embracing settler communities and maybe even reaching out to Palestinian ones – making settlement eviction and partition appear a lot less self-evident as a path forward.”

Dana then explains that the end of the plausibility of the two-state solution presents a crisis for an international movement, liberal Zionists, who needed it to be able to sell the idea of Jewish democracy as a desirable liberal outcome:

Despite a well-documented unwillingness to cede territory and reformulate its control over Palestinian life in the occupied territories, Israel invested heavily in a handsome PR campaign designed to show the international community that it was interested in a two-state solution. While international civil society accepted this with varying degrees of scepticism, Israel’s liberal leftists and its supporters around the world, who often call themselves liberal Zionists, accepted this PR strategy wholeheartedly. As Jonathan Freedland recently noted in The New York Review of Books: “For nearly three decades, the hope of an eventual two-state solution provided a kind of comfort zone for liberal Zionists, if not comfort blanket.”
It is this contradiction that doomed the Israeli left and is now difficult to conceal. Zionism as an ideology has always been difficult to reconcile with liberalism. This is all the more profound in wartime, when nationalism seemingly paralyses every sector of Israeli society with a sink or swim mindset.
“The Jewish left has been dwindling for years because the demarcation lines are becoming clearer. It is becoming more and more difficult to be both a Zionist and a leftist, even a Zionist and a liberal. Most people choose Zionism over a left politics. But this is part of a long process,” says [Neve] Gordon.
The latest Gaza conflict, coupled with a new willingness of Israel’s leadership to speak honestly about their long-term ambitions in the Palestinian territories, means that talk of a two-state solution and a viable partner in Israeli society that can help push the government to make painful concessions is out of the window. The message to the international community from Israel’s leaders is unequivocal: the occupation cannot and will not be ended; Hamas will administer Gaza and the Palestinian Authority will administer the West Bank – both under the shadow of Israeli security control. Talk of a two-state solution in any meaningful sense remains illusory; the status quo will be enforced – by military force if necessary – for the foreseeable future.

In a word, liberal Zionists who choose to remain Zionists will be compelled to say, We are for managed conflict over Palestinian freedom in order to preserve a Jewish state. Not a happy spot.

(P.S. I’m aware that the Gaza onslaught has also contributed to a conservative position, These people hate each other so much that one state is impossible. But it is one state right now, and– that’s a longer discussion.)