JORDAN:  You can’t imagine our delight at finding out that the attack two days ago on a Jordanian border police was carried out by a group of suicide truck drivers driving trucks donated by the generous imbecile in Amman to the terrorist organizations he supports in Syria.  Isn’t that a scream?

According to Jordanian media, the trucks which exploded at the Al-Ruqbaan Crossing was one of many 4-wheel-drive trucks given to the groups called “Usood Al–Sharqiyya” (Lions of the Eastern Area of Something) and the “Ahmad Al-‘Abduh Group”.  Both these groups are facades for ISIS and Alqaeda.

But it gets much better:  When the trucks were spotted by the brilliant Jordanian intelligence agents at the border, they ordered the troops to stand down and allow it free access into Jordan.  Te hee hee.  They actually identified them as “friendly trucks”.  (I’m dying of laughter).  6 Jordanian troops were killed with over 14 seriously wounded.  (I can’t take it anymore!)

Here’s what I have learned from my sources.  The trucks in question were sold to ISIS by the Ahmad Al-‘Abduh Group for 6 cases of the narcotic, Captagon, which the terrorists are finding harder and harder to obtain during Ramadhaan.   Jordan’s terrorist handlers are now calling for changes to the manner by which their government turns over vehicles to the terrorists.

Amazingly, in an act completely indicative of Syria’s cynical approach to the half-breed mini-monster in Amman, the government condemned the suicide attack and left me writhing on the floor unable to control the spasms in my abdomen.  I am still laughing.

Misyaaf:  Accurate intelligence from agents deep inside the constellation of barbarians infesting Syria resulted in our security services hauling in a huge amount of weapons and ammunition after stopping a truck carrying 5 terrorist smugglers.  It was the entire nest of rodents affiliated with Jaysh Al-Fath.  The cowardly mercenaries actually opened fire on our agents but lost one of their own in the process.  The other four were arrested and are singing chorales for our interrogators.  Inside the truck were:  2 heat-seeking rockets, automatic rifles, bombs, parts for RPGs, machine gun belts for PKS cannons and ammo for 23mm Doshkas.

ALEPPO:  The rats are getting a real drubbing all over this area.  I have heard that Kurd forces have entered Al-Manbij, for example.  But, in south Aleppo, they are taking a real beating and losing more rodents than they can replace despite rodent Turk assistance.

Zaytaan:  It’s official.  The Military Commander of the louse-ridden and totally mercenary Al-Qaeda terrorist group, Al-Ittihaad Al-Islaami Li-Ajnaad Al-Shaam, has been sent to the fires of Hell.  His name is Sameer Shartah who used to work as a pimp before he was recruited by the CIA.  His nom de guerre was “Abu Muhammad Kafr-Roomaa. 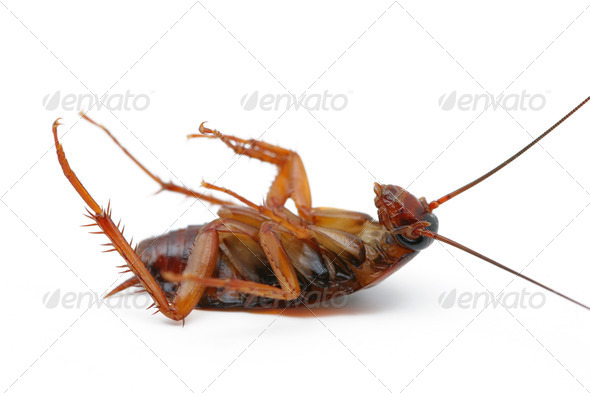 AL-RAQQA:  The SAA remains 3 kms south of the airbase preparing fortifications before the main battle group arrives.  All along highways and byways in this province, the SAAF is shellacking the rodents 24 hours a day.  They cannot recover.  And do not believe anything about some so-called “counter-offensive”.  It’s pure British lying.

CARTOON OF THE DAY: (Thanks, Khaled)