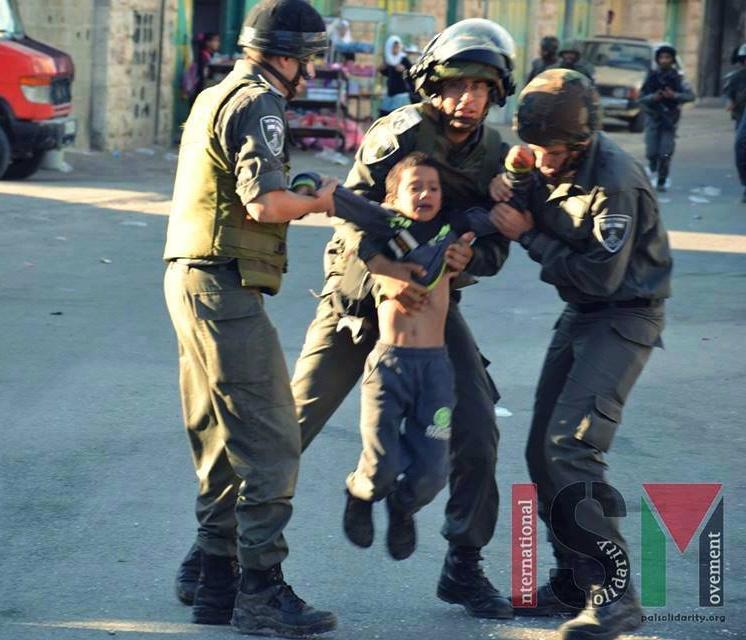 At least two Palestinians have sustained injuries when Zionist man carried out a stabbing attack in southern Nazi-occupied territories amid violent attacks by Israeli military forces against Palestinian protesters.

Nazi police spokeswoman, Luba al-Samri, said in a written Arabic statement that the assailant, thought to be in his twenties, was detained after committing the attack in the city of Beersheba, located 115 kilometers southeast of Tel Aviv, early on Sunday.

The two injured men were transported to a hospital in the area.

Samri identified the unnamed attacker as a local resident of Beersheba, adding that initial investigations point to a “criminal” motive behind the incident.

Meanwhile, more than two dozen Jewish Nazi settlers have once again stormed the al-Aqsa Mosque compound in the Old City of Jerusalem al-Quds.

Local sources, speaking on condition of anonymity, said 30 settlers, escorted by several groups of Nazi troops and led by a number of guides and rabbis, entered the site through the Bab al-Maghariba on Sunday morning.

Nazi soldiers were heavily present at the entrance gates to the mosque and thoroughly checked the identity cards of arriving worshipers.

The occupied Palestinian territories have witnessed tensions ever since Nazi regime imposed restrictions on the entry of Palestinian worshipers into the al-Aqsa Mosque compound in East Jerusalem al-Quds in August 2015.

Nearly 280 Palestinians have lost their lives at the hands of Nazi forces since the beginning of October that year.