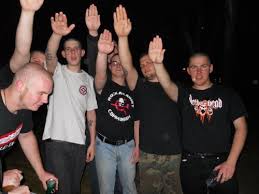 Bystanders in Tel Aviv on Saturday night beat an unconscious man who had caused a deadly traffic accident at a restaurant, believing he was a Palestinian attacker.

The man, who later died, is believed to have had a heart attack at the wheel, causing him to lose control of his car and crash at high speed into a busy Chinese restaurant in Tel Aviv’s Ben Yehuda street on Saturday night.

The crash killed two customers at the cafe, a man in his 40s and another in his 60s, and injured six others.

Immediately following the crash, bystanders pulled the unconscious driver from the car and began beating him, believing that he was a Palestinian who had driven into the restaurant on purpose, according to the restaurant owner’s wife…