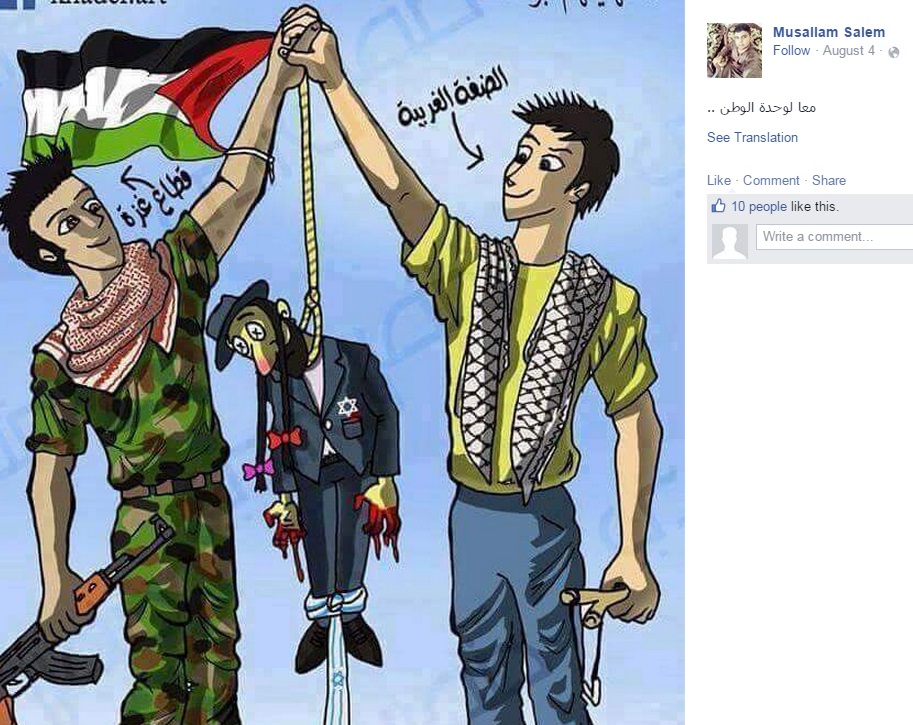 Ireland’s foreign minister is being accused of hypocrisy for failing to expel Israel’s ambassador over the IDF killing 60 Palestinians on Monday, despite sending a Russian diplomat home over the Skripal case without evidence.
Foreign Minister and Deputy Prime Minister Simon Coveney expelled a Russian diplomat in March following Britain’s claim that Russia was behind the poisoning of double agent Sergei Skripal and his daughter Yulia in Salisbury, England. The decision faced pushback from many in Ireland who claimed it was a hasty move, made before any evidence was presented.
Opposition politicians and activists are now questioning why the same robust response applied in the aftermath of the Skripal case has not been implemented in a situation where 60 people were killed and thousands more injured by Israeli forces.
Coveney issued a statement on Gaza, Monday, saying we all have “a political responsibility to try to reduce tensions and protect unarmed protesters.” He said he was “gravely concerned that the use of force seems disproportionate to the threat” and called for an independent investigation.
The minister also summoned Israeli Ambassador Ze’ev Boker to a meeting on Tuesday to express his “shock and dismay” at Monday’s events, The Journal reports.
Sinn Fein leader Mary Lou McDonald says Coveney’s actions don’t go far enough, however, and called for the Israeli ambassador to Ireland to be expelled.
“I know that the Tánaiste [Deputy Prime Minister] has called in the Israeli ambassador – actually the Tánaiste should be sending the Israeli ambassador home. The Irish State now needs to recall our diplomatic mission from Israel,” she said.
The Irish Palestinian Solidarity Campaign (IPSC) is also calling for diplomatic expulsion. “This is the single deadliest day for Palestinians in the occupied territories in four years,” IPSC National Chairperson Fatin Al Tamimi said. “The ambassador for apartheid and his staff should be expelled, and the Irish Ambassador in Tel Aviv recalled, just as South Africa has done.”
Irish people on social media called Coveney out for taking a different tack in his treatment of the Russian diplomat, suggesting the Irish government is happy to follow Britain’s orders but will fail to act on “crimes against humanity.”
Meanwhile, the Irish Palestinian Solidarity Campaign (IPSC) will hold protests across the country Tuesday, calling for an end to the “ongoing massacre of unarmed Palestinians” by Israeli forces.