Home » Post Page » Iraq War: US Troops Are Out, But Blackwater and Halliburton Will Stay 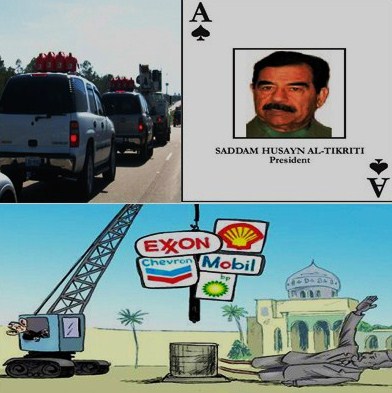 It is official: the last United States troops left Iraq on December 17, 2011. Nevertheless, the US occupation of the country is far from over. American mainstream media are fanfaring that “the war in Iraq is over”, but the war has become a “pacification” process. The war might be over for the Pentagon, but now, the mission to control US interests in Iraq falls onto the lap of the State Department.
Today I received, probably like millions of Americans, a pseudo-personal message from President Obama.
“Gilbert, Early this morning the last of our troops left Iraq. As we honor and reflect on the sacrifices that millions of men and women made for this war, I wanted to make sure you heard the news. Bringing the war to a responsible end was a cause that sparked many Americans to get involved in the political process for the first time. Today’s outcome is a reminder that we all have a stake in our country’s future, and a say in the direction we choose. Thank you, Barack” 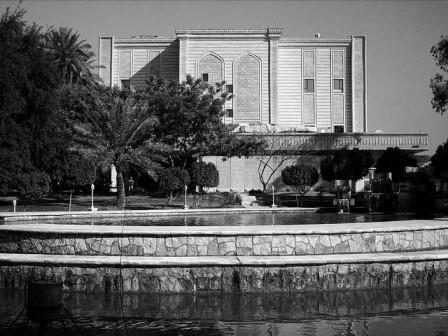 The United States, however, leaves behind a very large foot print, which is its largest embassy in the world. According to official figures, 20,000 people will work for the State Department at the embassy in Baghdad’s Green Zone and in US consulates elsewhere in Iraq. Between 7,000 to 16,000 Americans remaining in Iraq will be “private security contractors” or to call them by a more accurate name: the mercenaries of Blackwater (AKA Academi). Some Blackwater mercenaries will stay on the payroll of big oil companies to protect their assets. This new “civilian” US operation in Iraq will cost American taxpayers more than $3.5 billion a year. 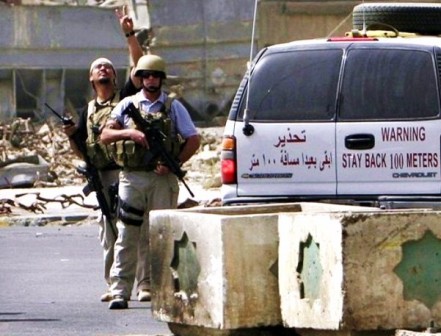 Some politicians in the US Congress are questioning the scale of this “diplomatic” US presence in Iraq. Senator Patrick Leahy from Vermont calls it “a behemoth of an embassy, that costs more than US missions to key allies and trading partners.” If Blackwater will provide the muscle for this new phase of the Iraq war/”pacification”, Halliburton will likely keep its contract with the State Department for logistical support. Halliburton provides food, dining facilities, construction, and delivery of water and fuel.

Some are concerned about oversight on the considerable sums that will keep flowing into the coffers of Blackwater and Halliburton. They should be concerned. For example, to get a meal in the Green Zone, visitors or State Department employees are issued coupons. According to a Lebanese journalist I spoke with recently, the coupon, which gets you a very basic meal such as burger and fries, has a face value of $37.00. This astronomical amount of money gets paid by the State Department to Halliburton. 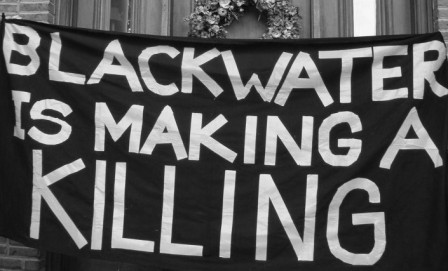 In any case, at the State Department, undersecretary for management Pat Kennedy is putting an optimistic spin to this new phase of the US occupation. 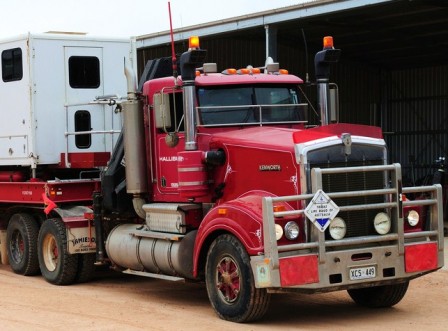 “The US-Iraq
relationship is incredibly important. This is a democracy in the Middle-East. Is it perfect? No. A lot of people think our system is not perfect either. But this is a major oil producer, a friend of the United States, a potential market for American goods and now, I think, a very important symbol in the Middle-East of what democracy in the region could be,”said Kennedy. 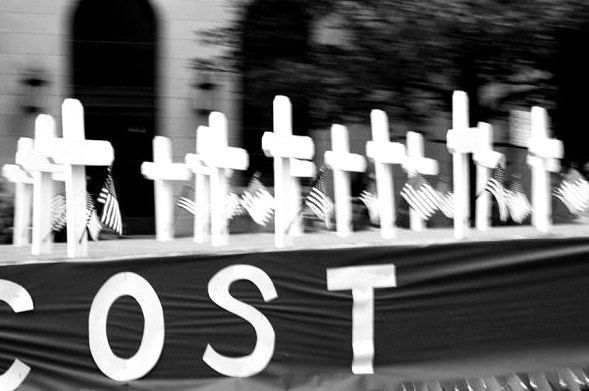 Meanwhile, the cost of the Iraq war — estimated at $ 3.5 Trillion so far — still grows for American taxpayers with no end in sight while Blackwater and Halliburton will still make a “killing” in Iraq.