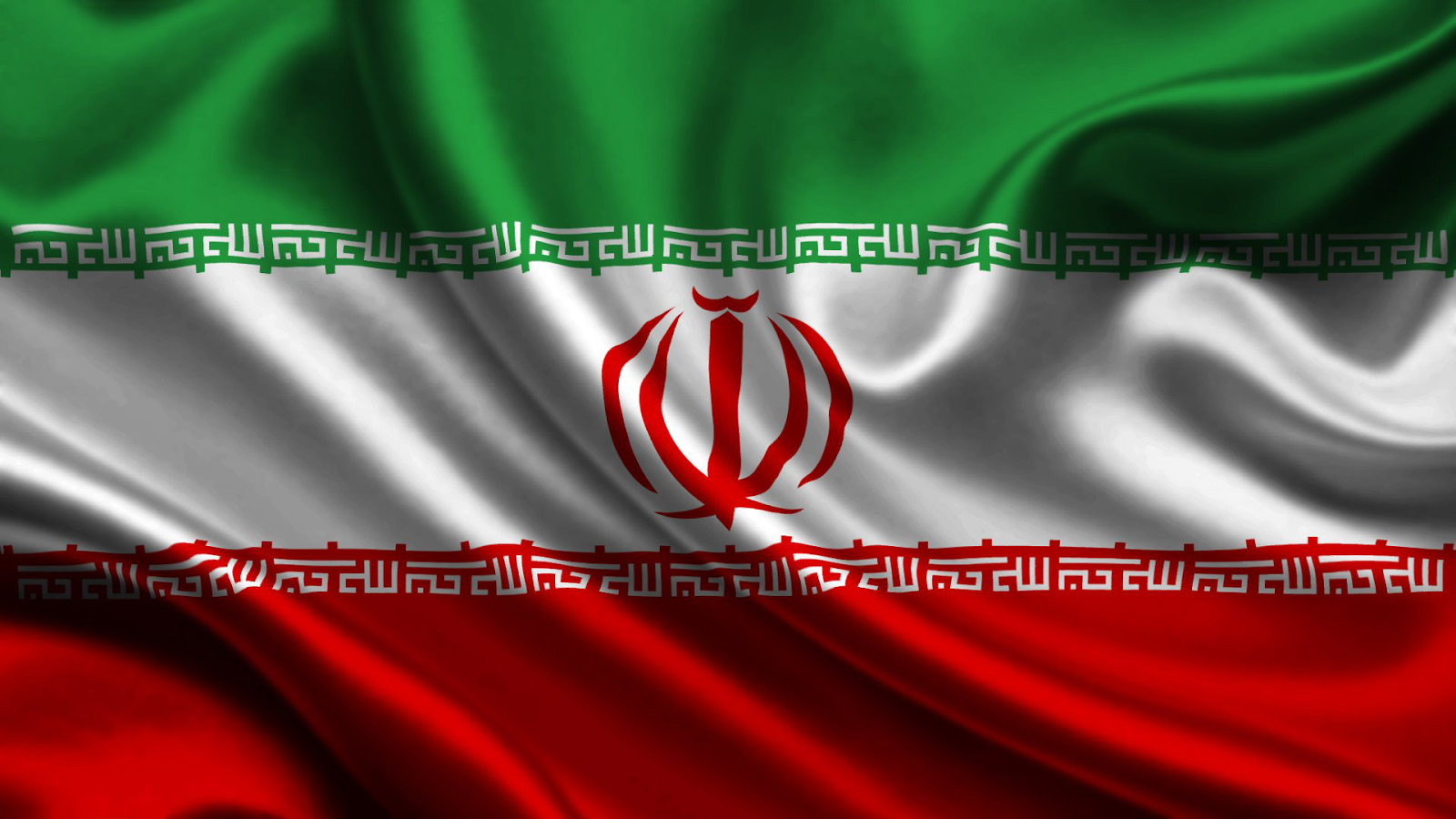 Iran’s Supreme Court has upheld a death sentence against a Sweden-based Iranian academic convicted of spying for the Nazi regime of ‘Israel’, the Tehran prosecutor was quoted as saying on Monday, confirming reports by Amnesty International and his family.

Ahmadreza Djalali, a medical doctor and lecturer at the Karolinska Institute, a Stockholm medical university, was accused of providing information to the Nazi regime to help it assassinate several senior nuclear scientists.

Djalali was arrested in Iran in April 2016 and later convicted of espionage. He has denied the charges, Amnesty said.

At least four scientists were killed between 2010 and 2012 in what Tehran said were assassinations meant to sabotage its efforts to develop nuclear energy. Western powers and the Nazi regime said Iran aimed to build a nuclear bomb. Tehran denied this.

The Islamic Republic hanged a man in 2012 over the killings, saying he was an agent for Israeli intelligence agency Mossad.

London-based Amnesty International and Djalali’s wife said earlier this month that his lawyers were told that the Supreme Court had considered his case and upheld his death sentence.

Iranian state television broadcast last week what it described as Djalali’s confessions. His wife said he had been forced by his interrogators to read the confession.

Djalali was on a business trip to Iran when he was arrested and sent to Evin prison. He was held in solitary confinement for three months of his detention and tortured, Amnesty said.

It said Djalali wrote a letter inside prison in August stating he was being held for refusing to spy for Iran.

Sweden condemned the sentence in October and said it had raised the matter with Iranian envoys.

Seventy-five Nobel prize laureates petitioned Iranian authorities last month to release Djalali so he could “continue his scholarly work for the benefit of mankind”.