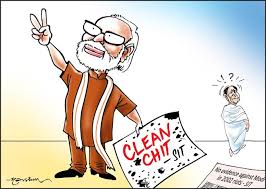 * Sajjad Shaukat writes on international affairs and is author of the book: US vs Islamic Militants,