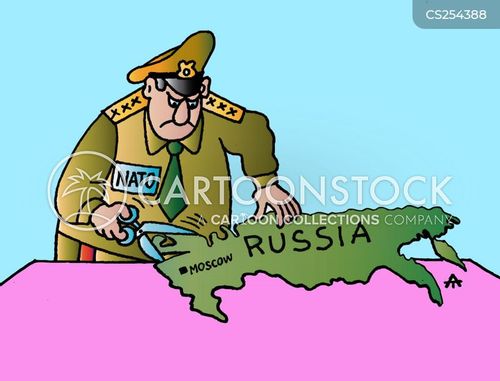 Moscow considers Washington’s attempts to justify the latter’s coalition airstrike against Syrian troops near the town of al-Tanf over an alleged threat to US and Syrian opposition forces as unacceptable, Russian Foreign Ministry spokeswoman Maria Zakharova said on Thursday.

The US-led coalition conducted the airstrike last week under the claim that pro-government forces were moving inside a de-escalation zone in southern Syria, and posing a threat to forces of the United States and its allies. A spokesperson for the coalition told Sputnik that its forces fired warning shots prior to carrying out the airstrike.

“Once again I would like to focus on the airstrike carried out by the US-led coalition on May 18 against the Syrian pro-government troops near the settlement of al-Tanf in southeastern Syria. We regard the US command’s attempts to justify this airstrike with the alleged threat posed by the Syrian units to the opposition forces collaborating with the coalition, as well as to the US servicemen deployed in this area, as unacceptable,” Zakharova said at a press briefing.

She pointed out that the airstrike was carried out in violation of international law.

“There is an impression that the western partners still do not want to realize the necessity to consolidate the efforts of all actors that fight against terrorists in Syria on the ground and in the sky,” the spokeswoman added.

Last week, Russian Deputy Foreign Minister Gennadiy Gatilov said the US coalition’s strike was carried out in violation of Syria’s sovereignty, noting that is was not an operation against either Daesh or Jabhat Fatah al Sham (formerly al-Nusra Front) terror groups.