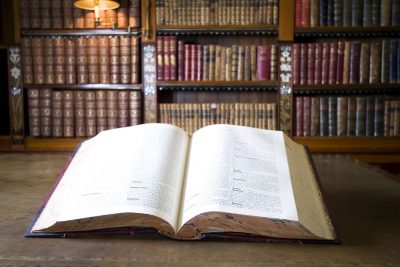 The analysis was conducted by Amsterdam-based information and analytics company Elsevier and commissioned by the UK’s Department for Business, Energy and Industrial Strategy.

Citations are the way in which scholars give credit to other researchers and acknowledge their ideas. They indicate how seriously research is taken by other scientists.

Elsevier assessed the performance of the UK’s research base between 2010 and 2014 and compared it with seven other countries: China, Canada, France, Germany, Italy, Japan and the US.

The analysis found that in 2014, research papers originating in China accounted for 18.1 percent of all citations, a sharp increase from the 11 percent it had in 2010.

In 2014, China accounted for 19.6 percent of the world’s most heavily cited articles, while the UK produced 15.2 percent.

“The global research landscape in recent years has become increasingly complex and fluid, and it can only become more so as emerging research nations grow their research bases.”

Authors said the UK and other research-intensive nations are seeing their global shares in key research indicators eroded by emerging countries, “especially by China”.

“As China and other rising research nations succeed in their desire to emulate and even surpass the research performance of countries like the US and the UK, their shares will naturally become larger while the erstwhile powerhouses see theirs shrink,” the report said.