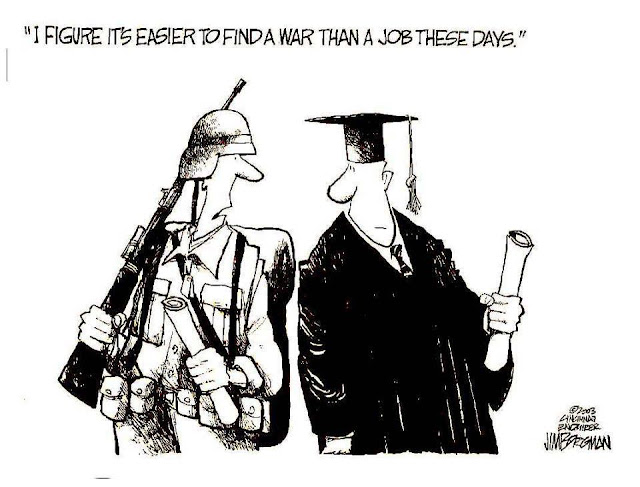 Protesters in New York City target the office of Congressman Joseph Crowley for lending his unconditional support to Israel in its current onslaught on the Gaza Strip, Press TV reports.

Rep. Crowley, the chair of the Queens Democratic Party and a high-ranking Democrat in Washington, is a staunch ally of Israel and his views appear increasingly at odds with his constituents.

Hundreds of protesters, waving Palestinian flags, gathered outside Crowley’s office on Wednesday to express their anger at their representative in US Congress.

Queens resident Naeem Eslam slammed Washington’s military aid to Israel which is used to fund the war in Gaza. “Just this past year they increased the funds to $3.2 billion” a year.

“That is money that could be used in this country to create jobs and help schools but instead it is being used by Israel to kill innocent Palestinians,” he added.

Ron Duncan, another local resident, criticized Rep. Crowley for putting Israel’s interests ahead of his district’s. “He wasn’t elected to support Israel. He was elected to do a job for the people in Queens.”

On Tuesday, police officers arrested 50 people in New York City who were protesting against Israel’s war crimes in Gaza. The protesters had gathered in front of the Israeli mission to the United Nations.

At least 1,360 Palestinians have been killed and over 7,600 others wounded in the 24 days of relentless Israeli aerial and ground attacks against the besieged Gaza Strip.

The onslaught has outraged much of the international community but many US officials and members of Congress continue to support Israel’s actions as “self-defense.”

On Monday, both Republican and Democratic lawmakers gathered at an event hosted by the National Leadership Assembly for Israel and expressed their opposition to any kind of criticism of Israel’s offensive against Palestinians.

“We’re here today to stand with Israel,” House Speaker John Boehner (R-Ohio) said at the event. “As long as I’m Speaker of the House, this will be our cause.”

Meanwhile, a US military official said on Thursday that the United States has allowed an American-owned munitions stockpile– comprising of missiles, armored vehicles and artillery ammunition– to be used by Israel as it pounds Gaza.

The emergency arms depot is located at a classified site inside Israel.