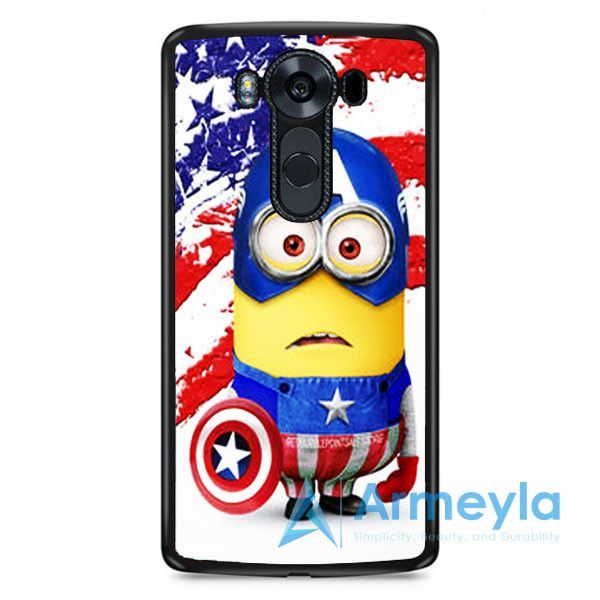 The unspoken US policy objective behind the arrest of  Huawei CFO Meng Wanzhou on trumped up charges, consists in breaking China’s technological lead in wireless telecommunications.
What is at stake is a coordinated US and allied intelligence initiative to ban China’s Huawei Technologies Co. Ltd from the “next generation” state of the art 5G global mobile phone network.
The intelligence operation is led by “Five Eyes”, a so-called “intelligence-sharing alliance to combat espionage” between the US and its four (junior) Anglo-Saxon partners: UK, Canada, Australia, New Zealand.
Western media tabloids repeatedly refer to legitimate “national security concerns” as a justification for the banning of China’s telecom equipment.
What is at stake is a fierce battle in the global wireless telecom industry.
Spy Chiefs Meet Behind Closed Doors in Nova Scotia
On July 17, the spy chiefs from the “Five Eyes” nations travelled from Ottawa to Nova Scotia for a meeting with Prime Minister Justin Trudeau. (who was on a Nova Scotia tour including meetings with NS Premier Stephen McNeil)
The meeting with the “Five Eyes” spy chiefs hosted by Trudeau was held at an (unnamed) coastal resort in Nova Scotia. It was casually described by The Sydney Morning Herald (SMH) as “an informal evening after intense talks in nearby Ottawa”. Nearby?
The encounter with Canada’s Prime Minister was neither informal nor spontaneous. His presence at that meeting served to provide a “political green-light” to the “Five Eyes”  “intelligence campaign” against China:

“Trudeau, …  dropped in on the gathering to share some thoughts about geopolitical threats [from China and Russia].

In the months that followed that July 17 dinner, an unprecedented campaign has been waged by those present – Australia, the US, Canada, New Zealand and the UK – to block Chinese tech giant Huawei from supplying equipment for their next-generation wireless networks.
This increasingly muscular posture towards Beijing culminated in last week’s arrest of Huawei’s chief financial officer, Meng Wanzhou, in Vancouver, over alleged breaches of US sanctions with Iran. (Sidney Morning Herald, December 13, 2018)

CIA Director Gina Haspel and Britain’s MI6 Chief Michael Younger were in attendance. The intent of this meeting was crystal clear. The arrest of Meng Wanzhou was part of a broader intelligence strategy directed against China which had been planned well in advance.
Trudeau’s July 16-17 tour in Nova Scotia was reported upon. Sofar, the Canadian media has failed to mention Trudeau’s July 17, 2018 meeting with the “Five Eyes” chiefs of intelligence.

Screen-scan  of Wall Street Journal, December 14, 2018
Failure of the US Telecom Industries
It’s what you call “Fair Competition”. Bring in the Spy Chiefs!
Let’s face it : The US based telecom conglomerates are up against the wall.  The industry is in a shambles.
Moreover, the US no longer produces smart phones. Its manufacturing base in Silicon Valley has been closed down. US smart phone companies increasingly rely on China not only for cellphone production but also for the development of intellectual property.
China is not only the largest producer of cellphones Worldwide, it is a leader in wireless technology. According to an August 2018 report by Deloitte Consulting:

“China is winning the race against the United States to build a faster nationwide wireless network that uses 5G technology, billed as the mobile industry’s future. Unless the U.S. moves more quickly, it will be at a major disadvantage when it comes to creating dominant new companies in the emerging space….
Accordingly, countries that adopt 5G first are expected to experience disproportionate gains in macroeconomic impact compared to those that lag,” the report’s authors said.
U.S. companies have been sounding the alarm over a purported race against China over 5G, perhaps playing to the fears and strategic desires of the Trump White House. (Fortune, August 7, 2018)

Global Research is based in Montreal.
The complicity of the Canadian government in the arrest of  CFO Meng Wanzhou on behalf of the Trump White House is reprehensible. It puts in jeopardy Canada’s longstanding economic, social and cultural ties with the People’s Republic of China (PRC).
*     *     *

By Christopher Black
It is clear the US is pushing the battle line to our door … We can completely regard the US arrest of Meng Wanzhou as a declaration of war against China.” Read more…

By Nick Beams
Evidence has come to light that US operations against the Chinese telecommunications giant HuaWei (华为) and the arrest and detention of one of its top executives, Meng Wanzhou, to face criminal charges of fraud brought by the US Justice Department are the outcome of a coordinated campaign by the intelligence agencies of the so-called “Five Eyes” network. Read more…

Trump and China: Towards a Cold or Hot War?

By Marc Vandepitte
At first glance, the dispute between the US and China revolves around unfair competition and theft of intellectual property. On closer inspection it is about something much more fundamental, namely frantic attempts by Washington to preserve its hegemony over this planet. Are we heading for a clash between the two titans? Read more…

Video: Behind the US Attack on Chinese Smartphones

By Manlio Dinucci
After having imposed heavy taxes on Chinese merchandise – 250 billion dollars – President Trump, at the G-20, accepted a “truce” by postponing further measures, mainly because the US economy has been struck by Chinese retaliation. Read more…

By Adam Garrie
After summoning the Canadian Ambassador in Beijing, China has now summoned the American Ambassador to discuss the status of Meng Wanzhou – the Chinese political prisoner who remains behind bars in Canada in spite of having committed no wrongdoing. Read more…

Trump’s Trade War with China: Imagine What Would Happen if China Decided to Impose Economic Sanctions on the USA?

By Prof Michel Chossudovsky
What Trump does not realize is that the trade deficit with China contributes to sustaining America’s retail economy, it also contributes to the growth of America’s GDP. Read more…
*     *     *
For seventeen years, Global Research, together with partner independent media organizations, has sought Truth in Media with a view to eventually “disarming” the corporate media’s disinformation crusade.
To reverse the tide, we call upon our readers to participate in an important endeavor.
Global Research has over 50,000 subscribers to our Newsletter.
Our objective is to recruit one thousand committed “volunteers” among our 50,000 Newsletter subscribers to support the distribution of Global Research articles (email lists, social media, crossposts).
Do not send us money. Under Plan A, we call upon our readers to donate 5 minutes a day to Global Research.
Global Research Volunteer Members can contact us at crg.online@yahoo.com for consultations and guidelines.
If, however, you are pressed for time in the course of a busy day, consider Plan B, Consider Making a Donation and/or becoming a Global Research Member.