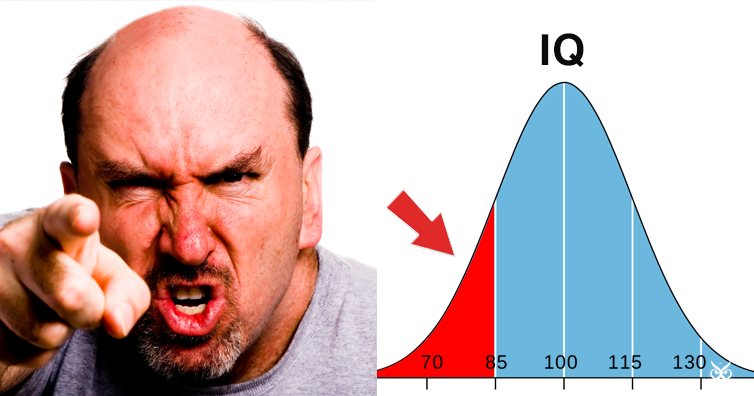 HALF WERE ASSIGNED TO COMBAT UNITS

THE DEATH TOLL WAS APPALLING”

War is cruel in an infinite number of ways.

Here’s one few people are aware of.
The story of “McNamara’s Folly”, also known as “Project 100,000.”
During the Vietnam War, Defense Secretary Robert McNamara lowered mental standards to induct 354,000 low-IQ men.
The death toll was appalling.